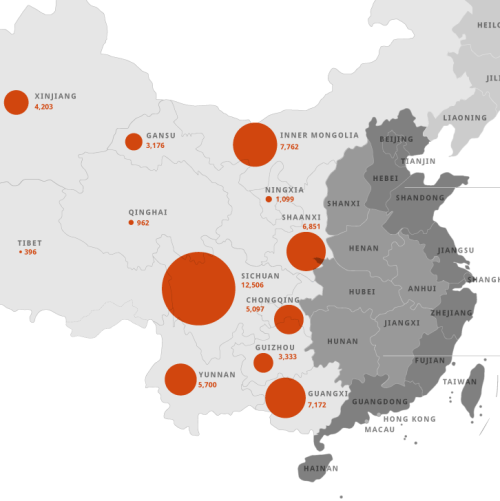 The Institute of Management is very active in projects involving China matters. This research line takes into consideration the new role of Chinese economy and business environment with respect to foreign countries. Specifically, researchers analyze how Chinese market is no more only a recipient of FDI aimed at lowering production costs but it gained the role of source of innovation for both domestic and foreign companies and of generator of upgraded outward FDI. To this purpose the research group studies different areas such as foreign R&D investments in China and Chinese R&D investments abroad, outward flows of Chinese tourists and place branding of Chinese cities, technology transfer between university and industry in China.

Galileo Galilei Italian Institute
The Galileo Galilei Italian Institute (GGII) at Chongqing University was officially inaugurated on the 9th of December 2007 and is one of the results of the cooperation agreement signed between Chongqing University and Scuola Superiore Sant’Anna in 2004. The Finmeccanica Holding Group, which prides itself as one of Italy’s largest enterprises, and Intesa Sanpaolo, the biggest banking group in Italy, jointly supported the institute in the past years. The Institute takes pride in being named after the founding father of modern science, Galileo Galilei, who was active in Pisa and Florence more than four centuries ago.
We are CILS (Certificate of Italian as Foreign Language) official language examination center in Chongqing and the first one in all of South West China. In our institute have studied more than 300 students.
Team members at the Institute are also readily available to provide information to foreign companies seeking new opportunities locally as well as Chinese companies seeking to enter the European market. Our office develops multiple training projects in cooperation with local partners to promote joint research activities in the academic and industrial sectors. As a bridge between China and Italy, our aim is to promote deeper understanding between our two ancient and fascinating cultures.
Objectives and missions

For general information about these projects and about the relations of the Scuola Sant'Anna with China please contact directly: