Recent advances in tactile sensing technology Seedless Hydrothermal Growth of ZnO Nanorods as a Promising Route for Flexible Tactile Sensors, were published in the journal Nanomaterials. In this paper, authors from The BioRobotics Institute at  Sant’Anna School, the Centre of Excellence in Robotics & AI, the  NEST Laboratory at Scuola Normale Superiore, the Department of Engineering and Geology at the University of Chieti-Pescara, Institute of Automation and Robotics at the University of Poznan and the Indian Institute of Technology Bombay, demonstrated that the use of the seedless growth significantly simplified the production process of pressure sensors as more effective tactile sensors with the potential to cover large areas. These high-performance flexible tactile sensors could be integrated into the sensorized skins of collaborative robots and prostheses, robots for surgery, clinical diagnosis and treatment process, robotics for Industry 4.0 and robots for emergency response and natural disaster management.

This study is based on a cooperation strategy with Inail Institute (research projects MOTU and SENSE-RISC) and the Ministry of Education, University and Research (project PARLOMA). Shared methodologies reflect the most advanced research in the development of piezoelectric properties of nanomaterials ZnO nanorods (NRs).  The ability of the sensor to respond differently to a wide range of frequencies allows detection and exploitation of vibrations from natural sources. As tactile perception in human skin is conveyed by mechanoreceptors, which behave as electromechanical transducers by translating mechanical stimuli into electrical signals, the object manipulation, and the sliding contact between the fingertips generate vibrations which open up a variety of possibilities in the field of pressure sensors.

“Self-powered, non-toxic, and highly sensitive nanomaterials have been deeply explored as they present enhanced mechanical properties and inherent permanent dipole which reduce overall manufacturing costs. Among the possible methods for obtaining ZnO NRs, the hydrothermal growth process is lean to perform, low-cost, and suitable for large-scale production. The hydrothermal process operates at low temperatures thus enabling the growth of NRs on different materials, such as textiles and polymers for the fabrication of flexible devices,” said Ilaria Cesini, postdoctoral researcher from The BioRobotics Institute and the first author of the paper.

“To evaluate the effect of the growth temperature on the morphology of ZnO NRs, different seedless syntheses were carried out at selected temperatures. The growth produced vertical hexagonal prismatic rods, while pyramidal structures were observed at higher temperature. Many recent studies have exploited a SL-assisted growth to develop ZnO NRs-based devices. In this study the sensor fabrication was achieved via simple seedless hydrothermal growth. The as-grown nanostructures have been embedded within a polymeric matrix that provides mechanical support against possible failure of the device under repeated mechanical stress,” said Professor Alessandro Fraleoni Morgera, from the Department of Engineering and Geology at the University G. D'Annunzio of Chieti-Pescara.

“Due to their fast-dynamic response to a wide range of vibration frequencies, the piezoelectric elements of the ZnO NRs-based tactile sensor proposed in this study can be used to develop electronic skins for robotics applications. The use of flexible substrates and embedding layers such as polyimide lays the ground for sensors fully conformable to non-planar rigid surfaces, hence suitable for integration into manipulators, robotic arms, and prostheses,”  said Sant’Anna School Professor Calogero Oddo as the coordinator of the Neuro-Robotic Touch Lab. 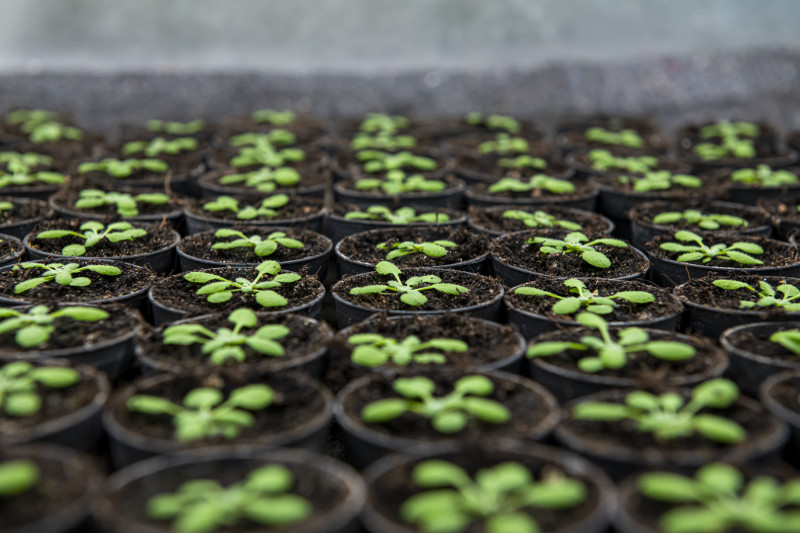 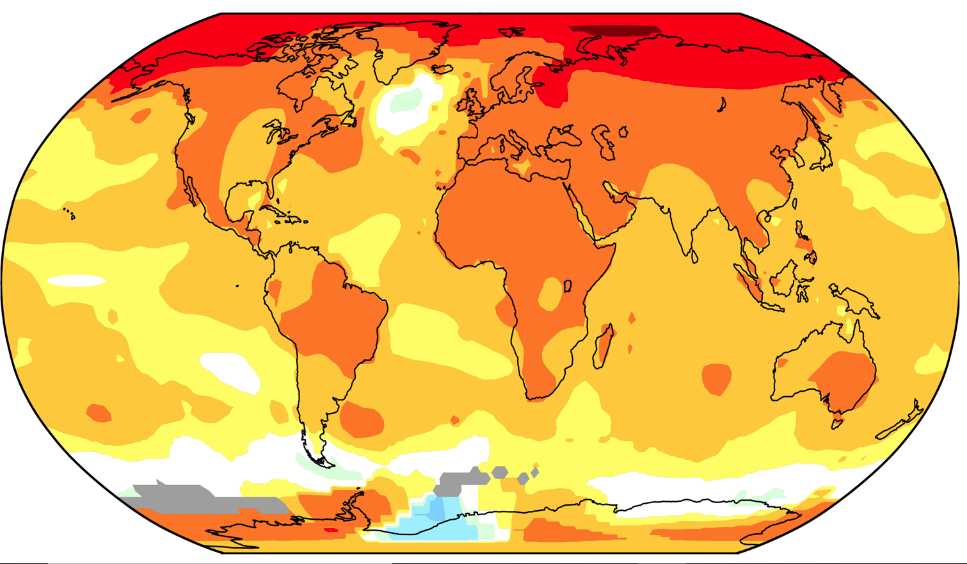 The development of new models to assess climate-related risks for the financial system and to define the role of central banks in their management... 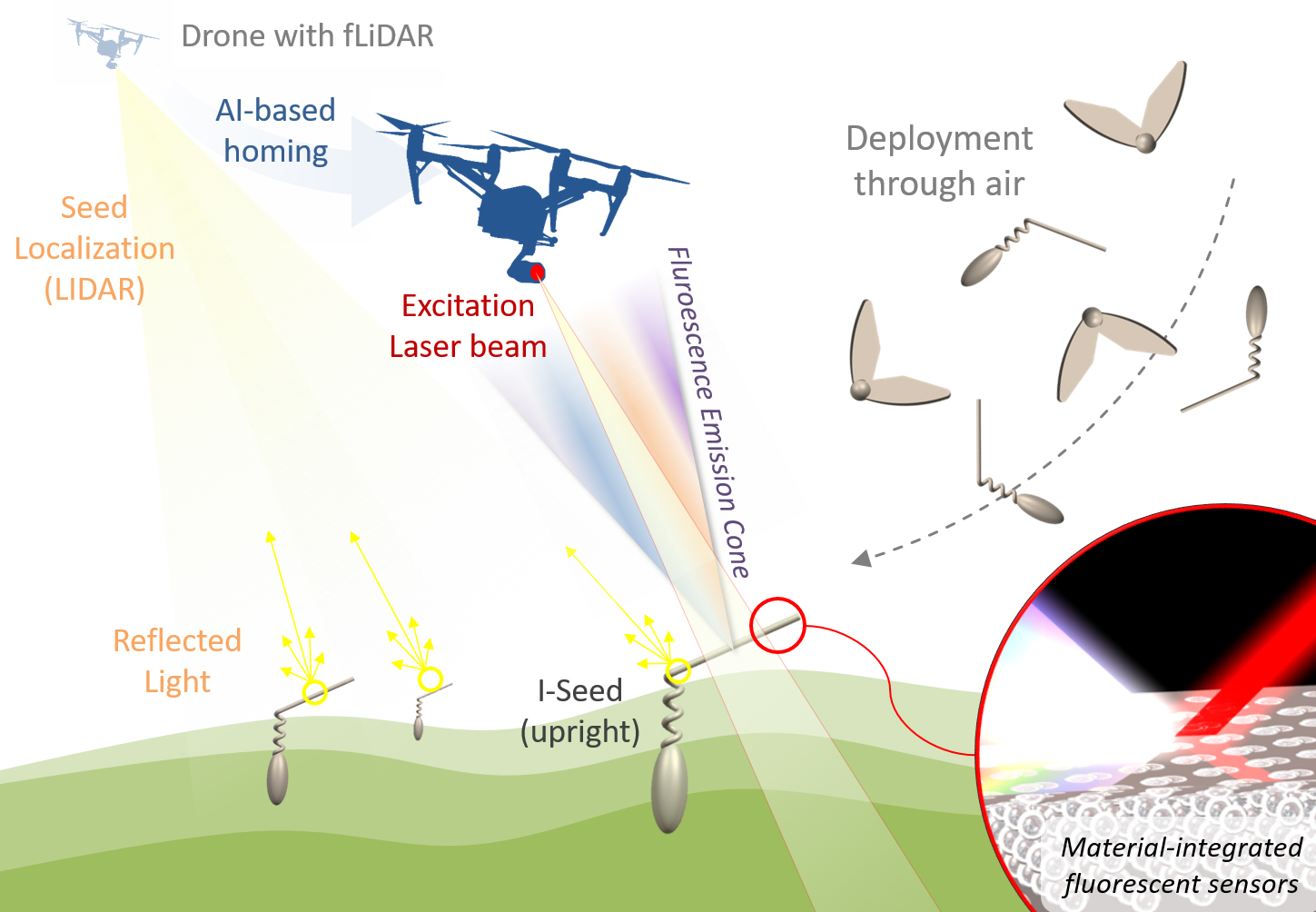 How important is technology to understand climate change and protect the environment? I-Seed project will combine bioinspired soft robotics,...