Institute of Law, Politics and Development 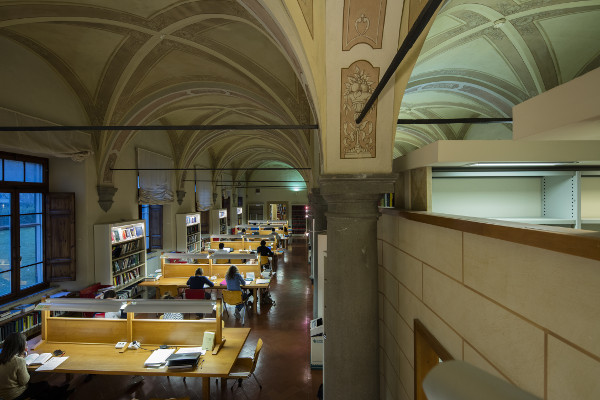 The Dirpolis Institute of the Scuola Superiore Sant’Anna participated in the FAIR project - Fostering Access to Immigrant children’s Rights, aimed at fostering the access to human rights for migrant children.

The project was co-funded by the Rights, Equality and Citizenship Programme of the EU and the Open Society Institute Budapest Foundation, and implemented in cooperation with the AIRE Center, Child Rights Connect, and the Associazione per gli Studi Giuridici sull’Immigrazione (ASGI) (Italy).

One of the main obstacles in access to justice for migrant children is the lack of lawyers specialized in international human rights and EU law on children’s rights and on the use of international human rights mechanisms, who can act as an effective point of entry to the justice system for migrant children. To enhance access to justice for migrant children across the EU, the project aimed to create pools of national lawyers in Bulgaria, Germany, Greece, Italy, Ireland, Malta and Spain who are able to defend migrant children’s rights effectively through the courts and to assert the right of the child to be heard and to have her or his views taken into consideration in judicial proceedings. The project established a European group of lawyers with expertise in strategic litigation for migrant children's rights, who can act as agents of change both in their own countries and at European level.

The course was attended by 20 lawyers coming from all over Italy, with experience in immigration and children's rights. The lessons were focuses on the rights of migrant children, with a particular attention to the right to private and family life and the use of international mechanisms for the protection of rights.

More details about the topics covered during the training course are available at the following link.

The materials include the following training modules:

I. Access to fair procedures including the right to be heard and to participate in proceedings,

III. Access to justice for economic, social and cultural rights,

IV. Access to justice in the protection of their right to private and family life,

VI. Practical handbook for lawyers when representing a child.

These materials have been used in national trainings for lawyers organized in Spain, Italy, Greece, Malta, Bulgaria, Ireland and Germany and include also practical training tools, such as case studies and warm-up questionnaires to guide possible future trainings. They were available in English and translated into five other languages: Spanish, Greek, Bulgarian, German and Italian.

The English materials are available at the following links:

Overall, 142 lawyers were trained in the courses held in the 7 Member States of the European Union involved in the project, 35 of which also participated in a Strategic Litigation Retreat. The ICJ Practitioners Guide no. 6: Migration and International Human Rights Law was used as training materials for the Retreat together with the above mentioned training modules. The Guide is available in several languages at the following link.

The project ended in May 2018. The results of the project were presented on 25 April 2018 at the European Union Parliament. The event in the European Parliament was hosted by four political groups and three Members of the Parliament took part in the panel discussions, on challenges migrant children face in their access to justice and on ways forward and what the EU could do to further advance the rights of some of the most vulnerable people at EU territory. The panel discussions also included specific cases that national lawyers are dealing with in Italy, Greece, Germany and Ireland on behalf of migrant children. The program of the final event is available at the following link.

Within the project some videos were also made thanks to the participation of the lawyers involved in the training and of the partner organizations. The videos are available at the following link. 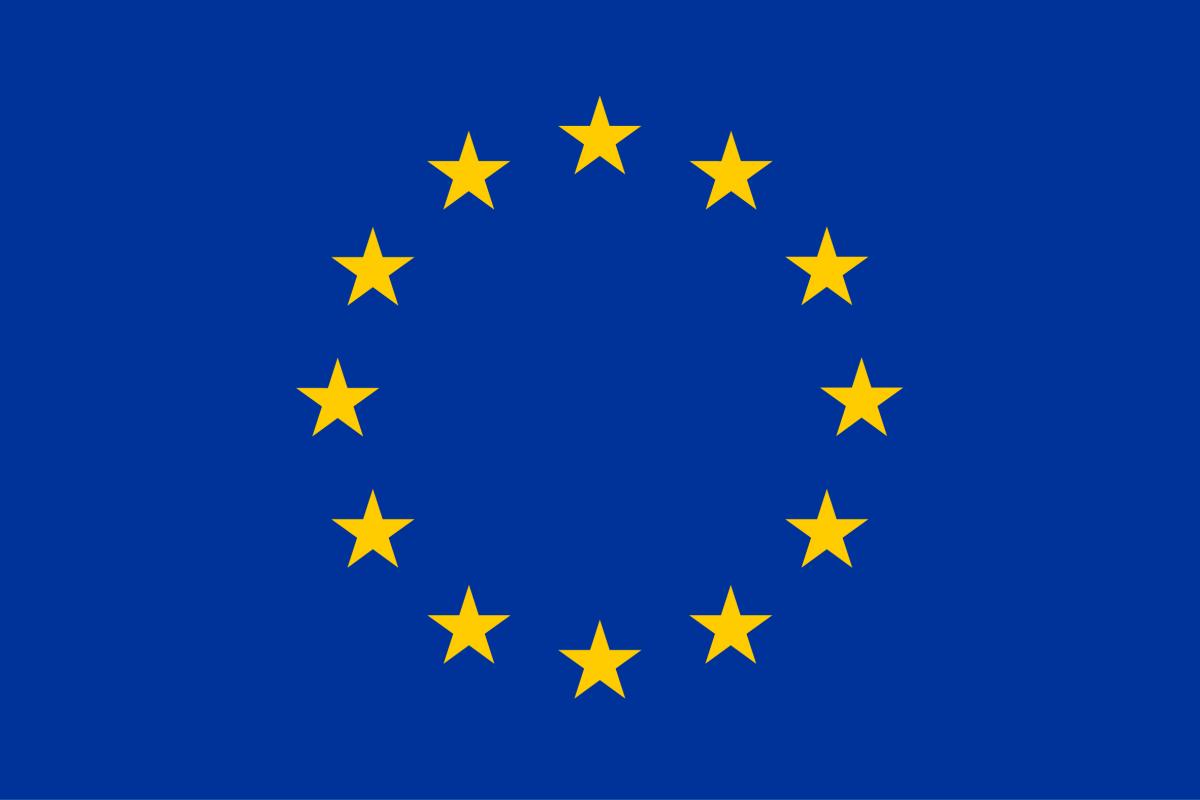 Co-funded by the Rights, Equality and Citizenship (REC)
Programme of the European Union

The contents of this publication are the sole responsibility of Francesca Biondi Dal Monte and can in no way be taken to reflect the views of the European Commission.