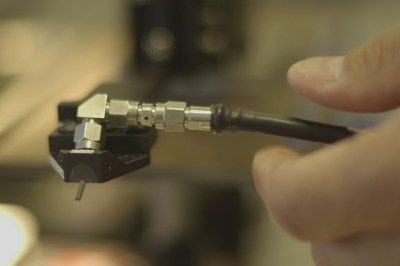 This research area is concerned with the various applications of optical communication systems in the transport, access and indoor networks. The most recent research topics are:

This research area is directly related to the R&D activities of Ericsson Lab, in Pisa, since Ericsson is one of the main worldwide suppliers of fiber optic Â systems. A number of patents were jointly developed with Ericsson.