Such a diverse and interdisciplinary mission was born not for the sake of records - Samuele will be the first Italian student to have 6 university degrees at the age of 25 - but to achieve a specific professional goal: mastering the new and emerging use of robotics in abdominal surgery, focusing on the tumors of the gastrointestinal system, with a particular reference to pancreatic and hepatic malignancies.

“I could never have found a more stimulating and more enriching environment than that of the Pisan university system, where I had the privilege to carry on my battle against the surgical pathologies of the gastrointestinal tract, which represent a huge social and healthcare problem nowadays. - said Samuele Cannas - I would like to express my deepest gratitude to the University of Pisa and the Sant'Anna School, whose support has never been lacking, especially during the darkest moments of the pandemic crisis. In addition, I would like to dedicate a special thanks to Professor Ugo Boggi and Professor Arianna Menciassi, for their constant support and infinite humanity, as well as to my esteemed friend, Doctor Carlo Maria Rosati, a world-renowned surgeon who first succeeded in obtaining two degrees in three months at the University of Pisa”.

Samuele Cannas has already received very prestigious offers from Switzerland, the United Kingdom and the United States to further pursue his studies and that he is carefully evaluating. However, he does not feel part of the “brain drain” phenomenon. He is extremely grateful to Italy for the avantgarde education he has received and has no intention of terminating his relationship with his motherland.

“Our country needs passionate students with a strong will to pursue their dreams like Samuele and, before him, Giulio Deangeli. - commented the Rector of the University of Pisa, Professor Paolo Mancarella - Achieving four degrees in so little time at such a young age is not a simple mission, especially in a university so selective and prestigious as ours. Out-of-the-ordinary dedication and self-denial are required. But it is in such extraordinary stories that our scholars can find the inspiration and the strength to fulfill their projects and build the future they deserve”.

“The community of the Sant’Anna School - said the Rector of the Sant’Anna School, Professor Sabina Nuti - is proud of the unparalleled results achieved by Samuele Cannas. Samuele's commitment, tenacity and enthusiasm are a testimony that excellent results can be achieved and that the propensity and the proactive search for interdisciplinarity can arise very early in the environments that facilitate it. Samuele's success can be an encouragement for many other young people to continue their studies, putting their knowledge at the service of their community”.

Already a member of the Aspen Institute and rewarded by numerous national and international prizes, such as the title of Ensign of the Republic conferred to Samuele by the Italian President Sergio Mattarella as one of the 25 best Italian students, Samuele Cannas cultivated his dream of becoming a surgeon from an early age. This is why, in 2015, alongside his best friend Giulio Deangeli, he arrived in Pisa and engaged himself in a multidisciplinary path designed in a meticulous way.

As Samuele himself explained, the degree in Medicine provided him with the bases and the clinical sensitivities imperative to adequately interpret the pathological phenomenon, while the degree in Engineering will guarantee him the mathematical skills necessary to translate robotics into the surgical field. Finally, the two degrees in Biotechnology will allow him to immerse himself in the molecular world of gastrointestinal pathologies. Furthermore, Samuele owes music the ability to listen to the other and to listen to himself, as well as his devotion to the achievement of maximum detail and technical refinement, essential in the surgical world. At a glance, an indivisible synthesis, emblem of the multidisciplinarity that the University of Pisa and the Sant'Anna School have been long nurturing.

On the cover: Samuele Cannas in the solemn Council Chamber of the City of Cagliari, where he discussed his Master’s Degree in Medicine. SEASONAL SCHOOL, THE INTENSIVE COURSES “OF EXCELLENCE”: FROM FOOD GOVERNANCE TO THE INNOVATIONS IN POLITICAL REPRESENTATION CHANGE THE VARIOUS TOPICS COVERED DURING THE FIRST MONTHS OF 2022. HOW TO APPLY, ALL THE REDUCTIONS OF THE ENROLMENT FEE

The various topics covered by the 6 Seasonal Schools that will take place on the first months of 2022 include anticorruption in public-private... 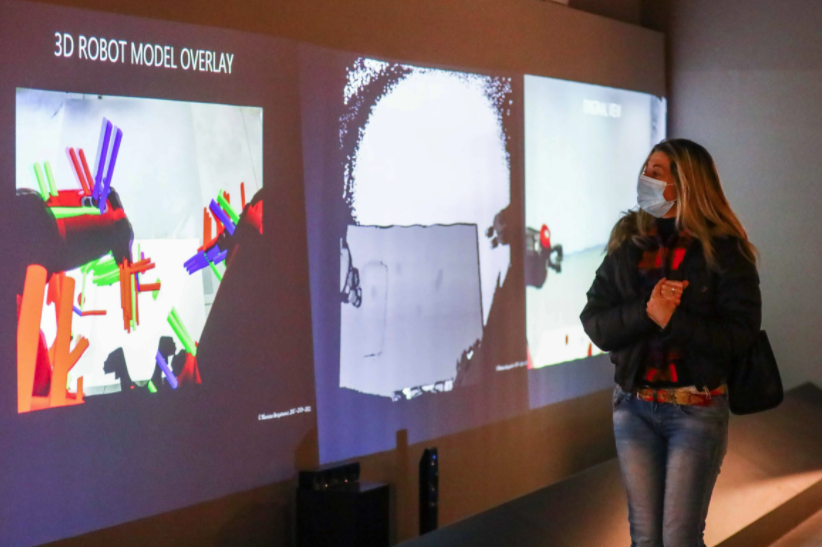 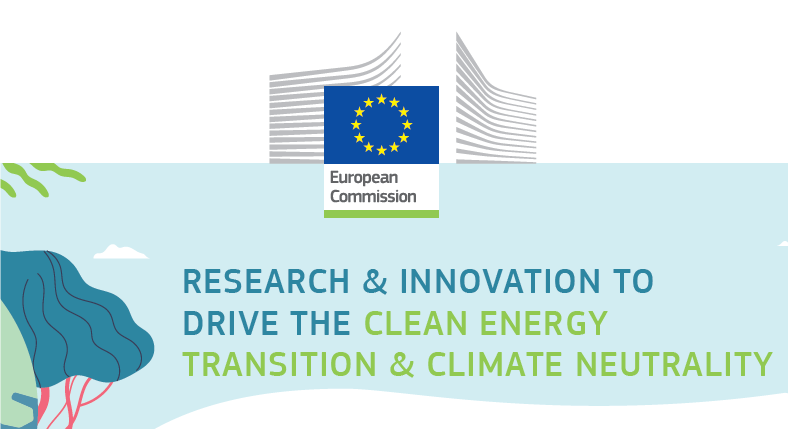 The GROWINPRO project, coordinated by Andrea Roventini economist at the Sant’Anna School, has been included in the European selection of Horizon2020 projects contributing to the clean energy transition and climate neutrality

The GROWINPRO project – coordinated by Andrea Roventini economist at the Institute of Economics of the Sant’Anna School - has been included in...