Over three centuries ago, microscopy pioneer Antoni van Leeuwenhoek was marvelled by the tiny creatures he found in a drop of water from a nearby pond. He was particularly struck by the behaviour of Euglena cells. These unicellular organisms spend most of their time doing what most of their peers do: swim by beating their flagellum. However, on occasions, Euglena perform harmoniously coordinated, large amplitude cell body deformations, in a behaviour known as metaboly. Why these cells engage in repetitions of this elegant gymnastics already puzzled van Leeuwenhoek and remains a mystery today. Writing this week in Nature Physics, a team of researchers from SISSA and OGS in Trieste, Scuola Superiore Sant’Anna in Pisa, and Universistat Politècnica de Catalunya in Barcelona show that metaboly allows Euglena to crawl remarkably fast in narrow spaces. This feature could be a source of inspiration for new engineering application in the cutting edge area of soft robotics.

Antonio De Simone, professor at SISSA and at Sant’Anna, and Marino Arroyo, professor at Universistat Politècnica de Catalunya and affiliated researcher at IBEC, became intrigued by the movements of Euglena about a decade ago--an interest fuelled by beautiful amateur videos on youtube. They first tried to understand them using mathematical modelling. “We understood the mechanism by which Euglena use their intricate active envelope to perform their peculiar dance, but the central question of why they do it kept bugging us” says Marino Arroyo. The consensus amongst biologists studying Euglena is that metaboly is a functionless vestige inherited through evolution from ancestors using it to eat large prey. “This explanation, however, did not convince us; metaboly just looked too purposeful and elegant to be a remnant of the past”, argues Antonio DeSimone.

“Previous studies and observations suggested that metaboly could be useful to move in crowded environments or narrow spaces” points out Giovanni Noselli, first author of the study and researcher at SISSA. He teamed up with Alfred Beran, a biologist at OGS Trieste, to culture Euglena cells. When he placed them in increasingly narrow tubes at the SAMBA Lab in SISSA to examine their response to confinement, Giovanni Noselli noticed that confinement triggered metaboly, and more importantly, its function became apparent. “Cells crawled with amazing elegance and effectiveness, at about one body length every ten seconds, much faster than the fastest crawling animal cells” says Giovanni Noselli. Combining experimental observations, theoretical and computational models, the authors showed that peristaltic body deformations of metaboly allows Euglena cells to push either on the confining walls or on the fluid surrounding them to move forward.

The researchers of this study are excited about the impact that their physical approach may have on biology. The study identifies different flavours of metaboly in different species of Euglena depending on their performance in locomotion. “Biologists may now ask the question of how these different styles fit into the evolutionary history of Euglena. More intriguingly, we now know that Euglena is a unicellular crawling organism able to move with extreme efficiency in confined environments. However, if or when these cells use this ability in their natural environment remains unclear” says Antonio DeSimone.

From Biology to Robotics

Beyond biology, the authors believe that the study could inspire new technologies. “The active envelope of Euglena, composed of thin helical elastic strips connected by molecular motors, looks like an engineering marvel” says Marino Arroyo. The study demonstrates that cells operate it following the principle of “embodied intelligence”, a new paradigm according to which a soft robot can reliably respond to changing and complex requests by exploiting its flexibility, rather than relying on complex sensing and computations. According to Antonio DeSimone “soft robots inspired by Euglena could be devised in the future to move in complex and confined environments including soils, debris, or the human body”. 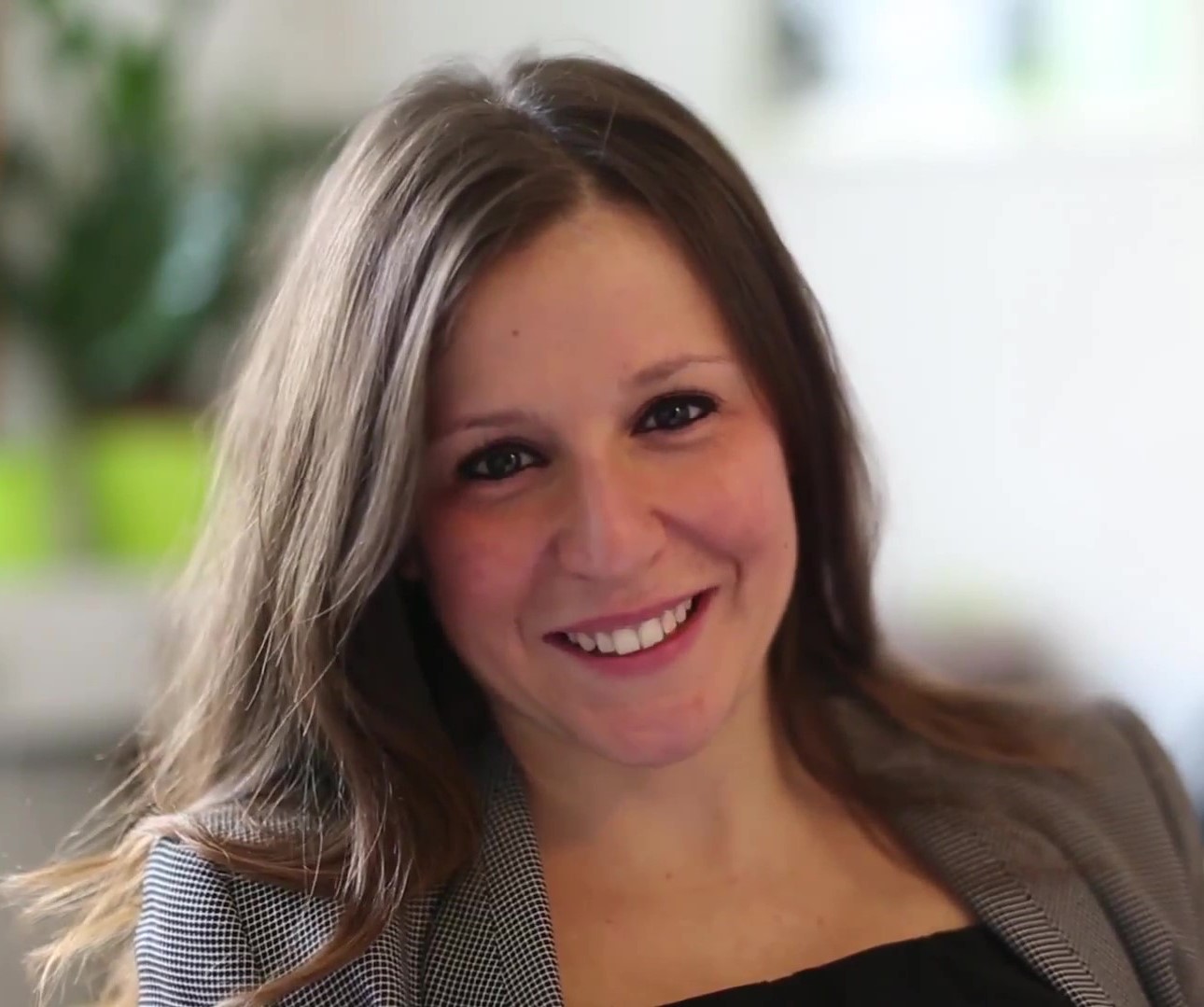 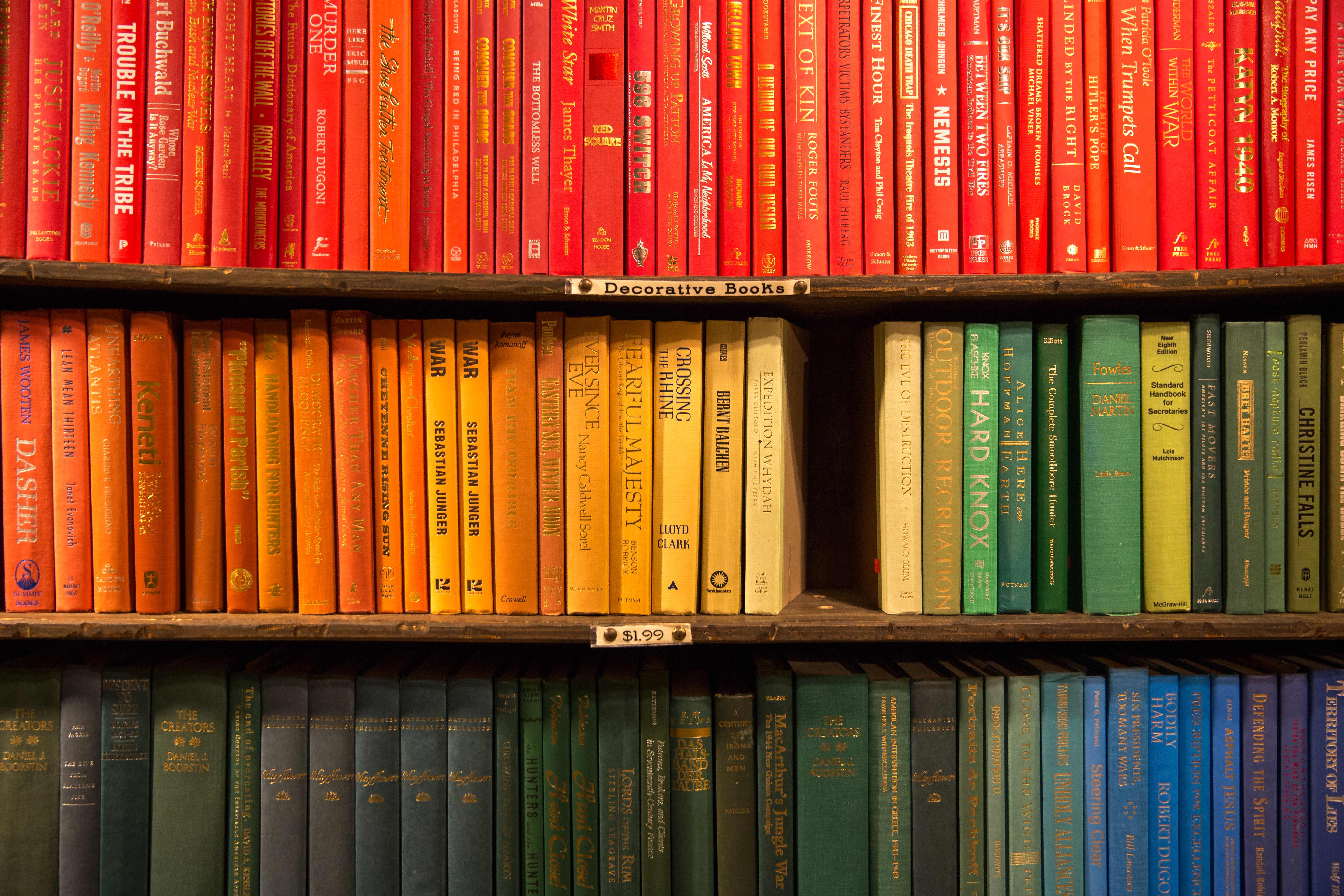 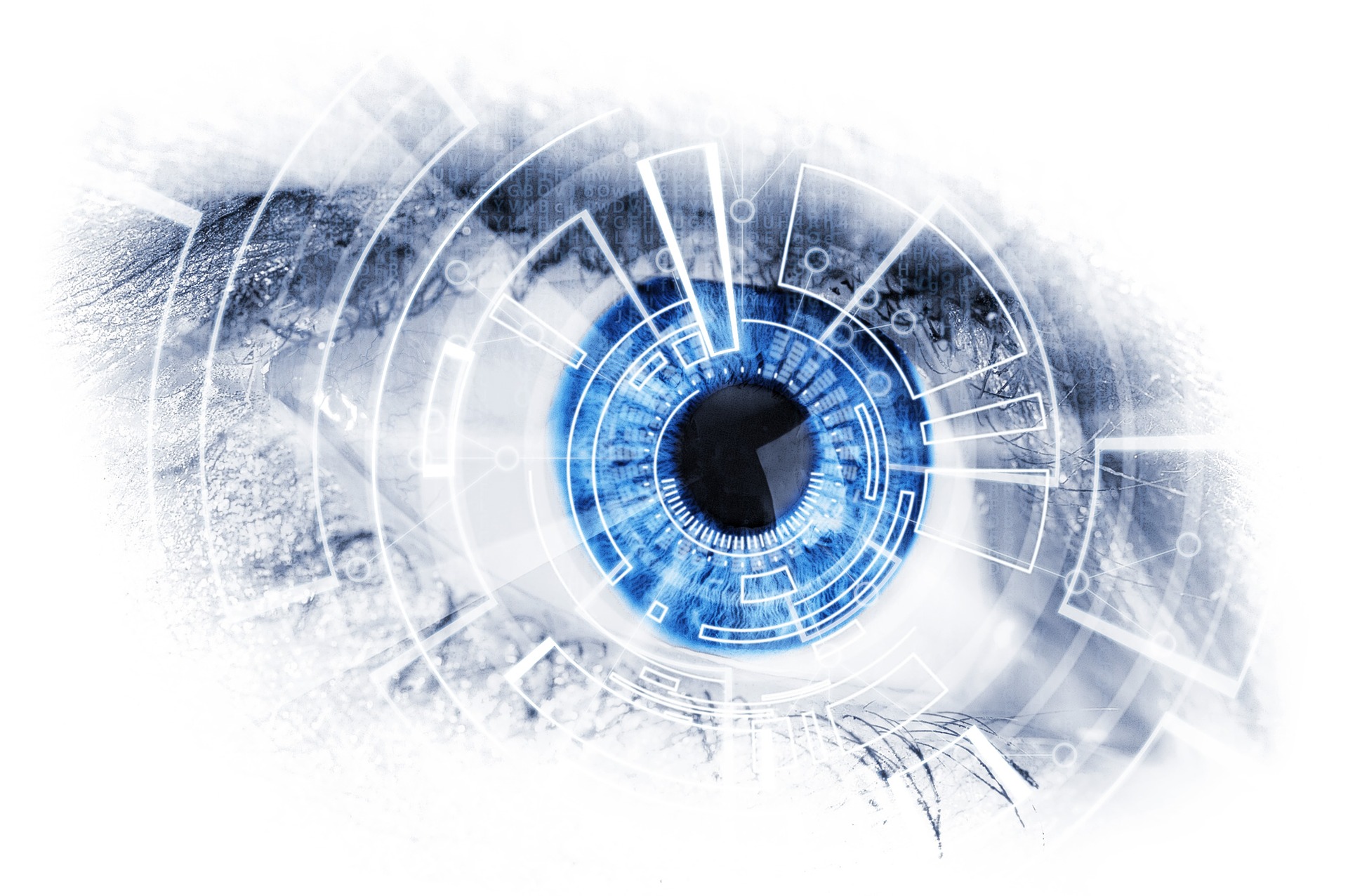