The development of new models to assess climate-related risks for the financial system and to define the role of central banks in their management is the core pillar of a novel project funded by the International Network for Sustainable Financial Policy Insights, Research and Exchange (Inspire). A team involving researchers from the Institute of Economics of the Sant'Anna School, Rff-Cmcc European Institute on Economics (Milan), Bocconi University, Polytechnic University of Milan has been awarded a research grant to support central banks and governments’ coordination in managing climate risks.

Central banks' attention to the risks associated with climate change has increased exponentially in recent years. In December 2017, the “Network for Greening the Financial System” (Ngfs) was established and today it includes the major central banks - such as those of France, Spain, Italy, Japan, Germany just to cite few - and the most important financial regulatory institutions. Further, Ngfs coordinates with Inspire in financing the most promising research projects to involve the financial institutions in combating climate change.

The president of the European Central Bank, Christine Lagarde, during a speech in late January, had urged central banks to contribute to the fight against climate change, to increase their efforts in understanding the associated risks and to search for opportunities that a “greener finance” could offer. The team of Italian researchers is asked to contribute to this debate by studying how central banks and governments can co-manage the consequences of climate change and the “green transition” for financial and macroeconomic dynamics.

“There are two main classes of risks - explains Francesco Lamperti, project leader and researcher at the Institute of Economics and the Department of Excellence EMbeDS (Economics and management in the era of data science) of the Sant’Anna School and scientist at the Rff - Cmcc European Institute on Economics and the Environment in Milan - that climate change places on the financial system. One is related to physical impacts (think of the impairment of properties due to floods or hurricanes), while another concerns the instabilities that the transition itself can create, especially in highly financialized sectors such as those still heavily dependent on fossil fuels. The main problem - continues Francesco Lamperti - is that there is a lack of models capable of offering integrated assessments of both classes of risks and, above all, that allow to test which fiscal and monetary policy mechanisms are necessary to cool down these risks and promote an orderly transition”.

In fact, the project aims to develop a new macroeconomic model, capable of analyzing both physical and transition risks for the global financial system, so far analyzed separately by the scientific literature. “Over the next year we will develop a new approach to modeling climate risk for macroeconomic dynamics - concludes Francesco Lamperti - and, in particular, we will try to understand how fiscal policy, monetary policy and macroprudential policy can interact in a synergistic way to ensure a rapid and orderly transition towards a zero-emission economy by 2050”.

Here is the link to the results of the "Call for proposals" which funded the project of the group of Italian researchers: https://bit.ly/2Z4NggH . SEASONAL SCHOOL, THE INTENSIVE COURSES “OF EXCELLENCE” PLANNED IN THE SPRING/SUMMER OF 2022. HOW TO APPLY, ALL THE REDUCTION IN THE ENROLMENT FEE. SUBSCRIPTIONS ARE ALREADY OPEN OR WILL SHORTLY BE AVAILABLE ON THE SCHOOL’S WEBSITE

Subscriptions are already open or will shortly be available on the School’s website, where you can also consult the detailed and updated agenda... 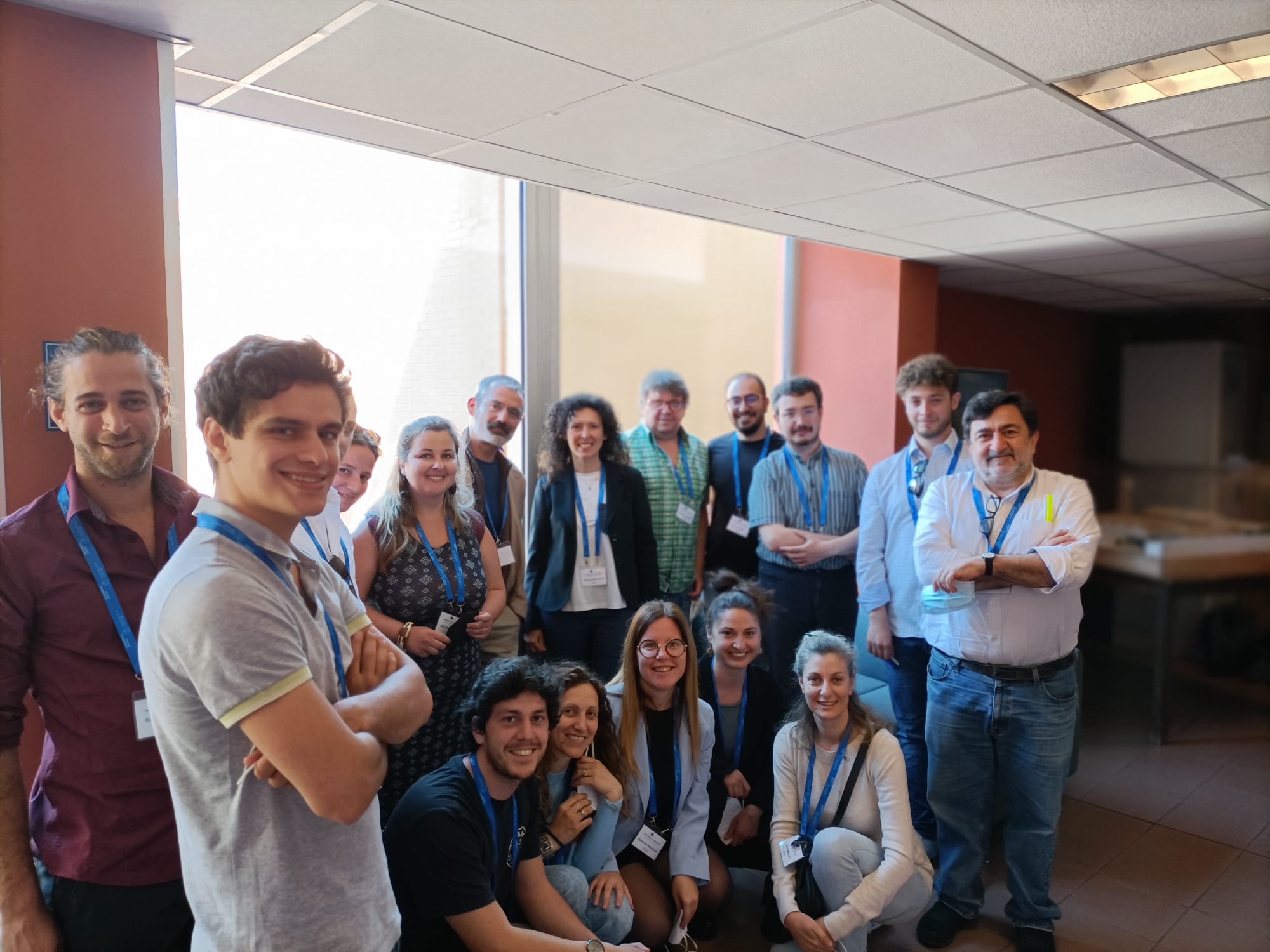 The interaction between biology and engineering develops new bio-inspired robotic solutions in the medical field and for marine monitoring. MAPWORMS, coordinated by the BioRobotics Institute, is the new project funded by European Commission

Making robots small, adaptable, and responsive to external stimuli, with the ability to deform and change morphology, but also to repair... The economic, social, cultural rights of migrant children in the European Union: application is open until Monday, June 13, for the Summer School promoted by the Sant'Anna School, for the Jean Monnet MARS module with the support of the EU Erasmus+ Program

The Summer School “Economic, Social and Cultural Rights of Migrant Children in the European Union”, organised by the Sant'Anna School within...