COLLABORATIVE ROBOTICS, A STUDY COORDINATED BY THE BIOROBOTICS INSTITUTE REVEALS THE GRASP STRATEGY TO IMPROVE EFFICIENCY AND PERCEPTION OF THE HUMAN-ROBOT OBJECT HANDOVER 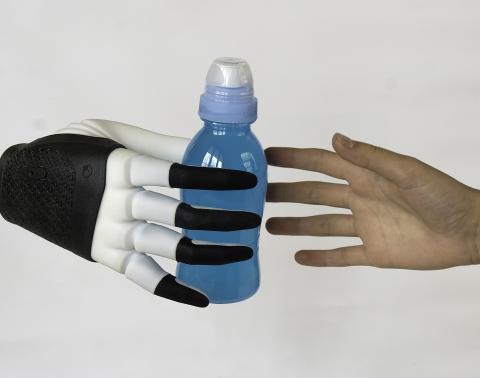 The object handover is a fundamental phase in the cooperation between humans and robots. A study published in Frontiers in Robotics and AI reveals the grasp strategy to improve efficiency and perception of the human-robot object handover. The results of this work can benefit the wider robotics community, with application ranging from industrial to household human-robot interaction for cooperative and collaborative object manipulation.

In this work, the researchers investigated how different grasping strategies of a robot passer influence the performance and the perceptions of the interaction of a human receiver. This work aims to investigate how the grasping strategy of a robotic passer affects: (i) the reaching time of human receivers toward the handover location; (ii) the performance of human receivers during the execution of a subsequent task; (iii) the compensatory manipulations performed after the handover; and (iv) the receivers' perception of the collaboration. In the experiment, twenty-two participants with no prior experience with robots were asked to grasp five test-objects from a robot and to perform a specific subsequent task with each object.

“Each object – explains Marco Controzzi - was presented individually by the robot in two different conditions: an Unaware Grasp (UG condition) or a Task-oriented Grasp (TG condition). The grasps used in UG were selected using a well-known robotic grasping algorithm based on stability considerations. Differently, grasps used in TG were hand-picked based on the task to perform after the handover”.

“The next step – says Controzzi – is to implement this grasp strategy in the industrial field and test the effectiveness in different production contexts. This is the principal aim of APRIL Project that will develop a new generation of robot to innovate the ways to handle flexible and deformable materials for manufacturing products in European enterprises”. 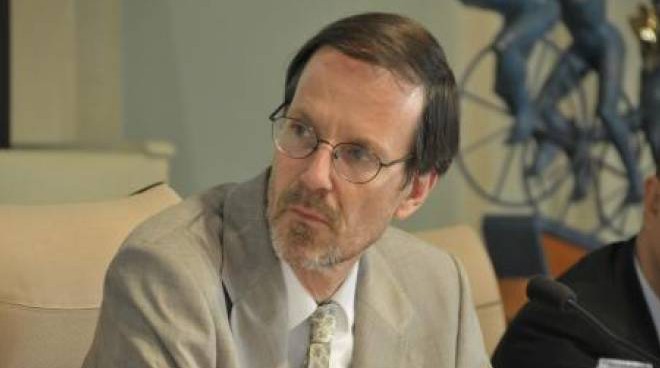 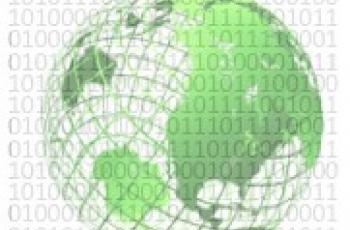 THE INSTITUTE OF ECONOMICS AND THE DEPARTMENT OF EXCELLENCE “EMBEDS”, CALL FOR EXPRESSIONS OF INTEREST: ONE NON-TENURE TRACK ASSISTANT PROFESSOR POSITION, STATISTICAL AND COMPUTATIONAL METHODS IN SCIENCE TECHNOLOGY & INNOVATION AND INDUSTRIAL DYNAMICS

The Institute of Economics of the Sant’Anna School and EMbeDS (a Department of Excellence for Economics and Management in the era of Data... 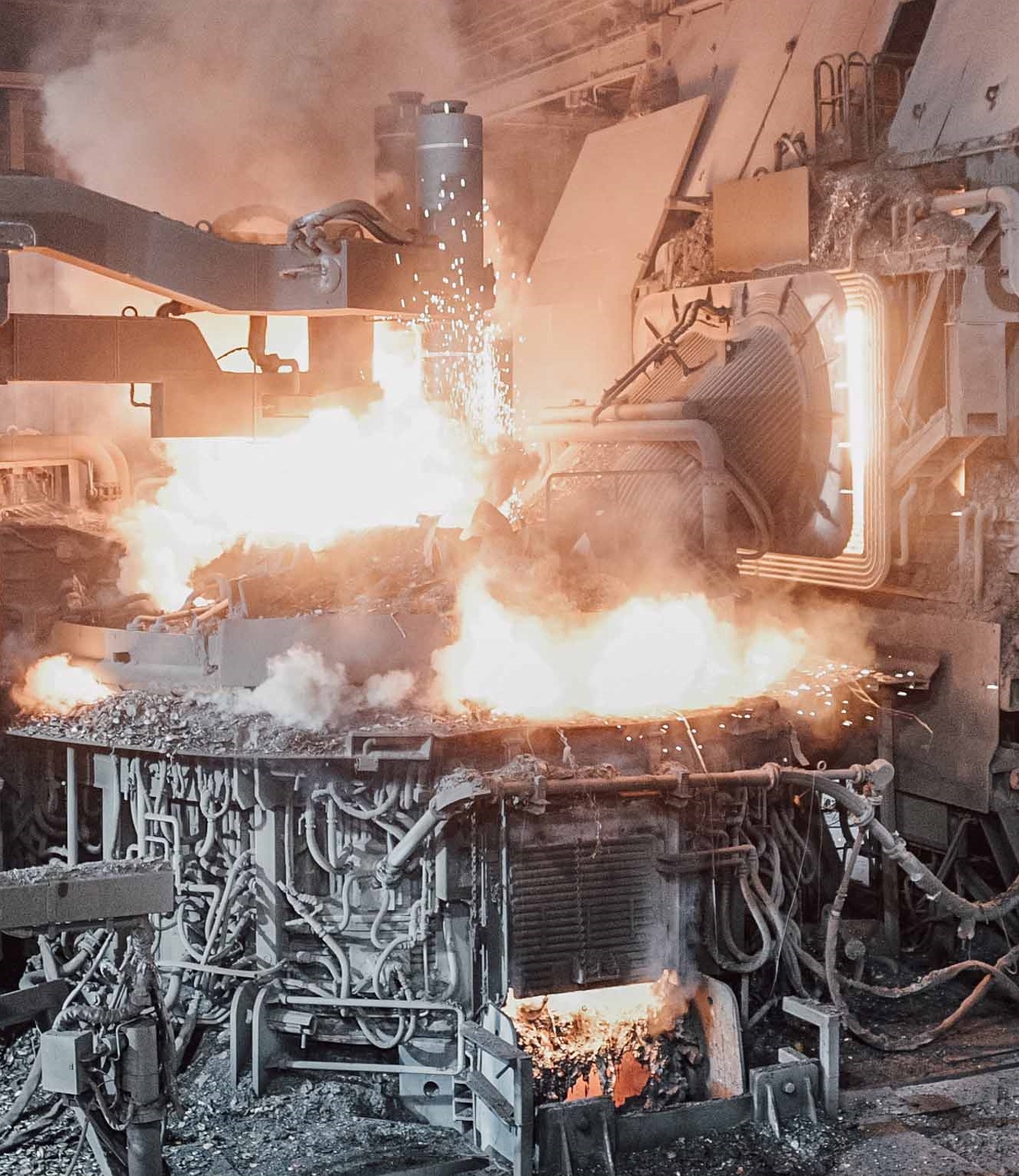 The project entitled EnerMIND - Energy Management in the Era of Industry 4.0 aims at developing a novel approach for supporting efficiency...