forget standard joysticks and CONTROL a drone by twisting your body. a new epfl and SANT’ANNA BIOROBOTICs institute study published in the PNAS journal

Forget your joystick. Now you can control a drone by twisting your body, torso and arms. The study, "Data-driven body-machine interface for the accurate controls of drones," published in the PNAS (Proceedings of the National Academy of Sciences of the United States of America) journal, describes a way to steer drones using just the upper-body and arms as well. Researchers at the École Polytechnique Fédérale de Lausanne (EPFL) and Silvestro Micera with Fiorenzo Artoni from the Sant'Anna School Institute of Biorobotics have developed a new system that lets you control a drone like imaginary airplane wings ready to catch a lift.

The paper presented a structured methodology to identify common patterns in spontaneous interaction behaviors, to implement embodied user interfaces, and to select the appropriate sensor type and positioning. Researchers developed an intuitive, gesture-based control interface for real and simulated drones, which outperformed a standard joystick in terms of learning time and steering abilities.

"Our aim was to design a control method which would be easy to learn and therefore require less mental focus from the users so that they can focus on more important issues, like search and rescue," said lead author Jenifer Miehlbradt of EPFL's Translational Neuro-engineering Laboratory led by Silvestro Micera.

Researchers monitored the body movements of 39 individuals thanks to the markers placed all over the upper body as well as their muscular activity.

“Data analysis allowed us to develop a very simple and intuitive approach which could also be used with other populations, machines, and operations. The results provide a truly new and completely immersive piloting strategy with a focus on characterizing the relevant torso parameters, leaving the head, limbs, hands and feet free to perform other actions. The next steps are to make the torso strategy completely wearable for piloting flying objects. The application range is huge, from flight simulators to piloting drones and even the airplanes of the future” said Silvestro Micera. 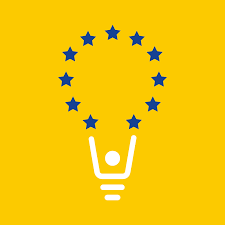 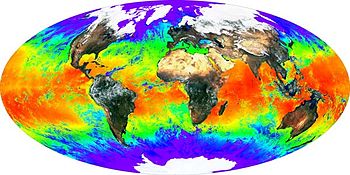 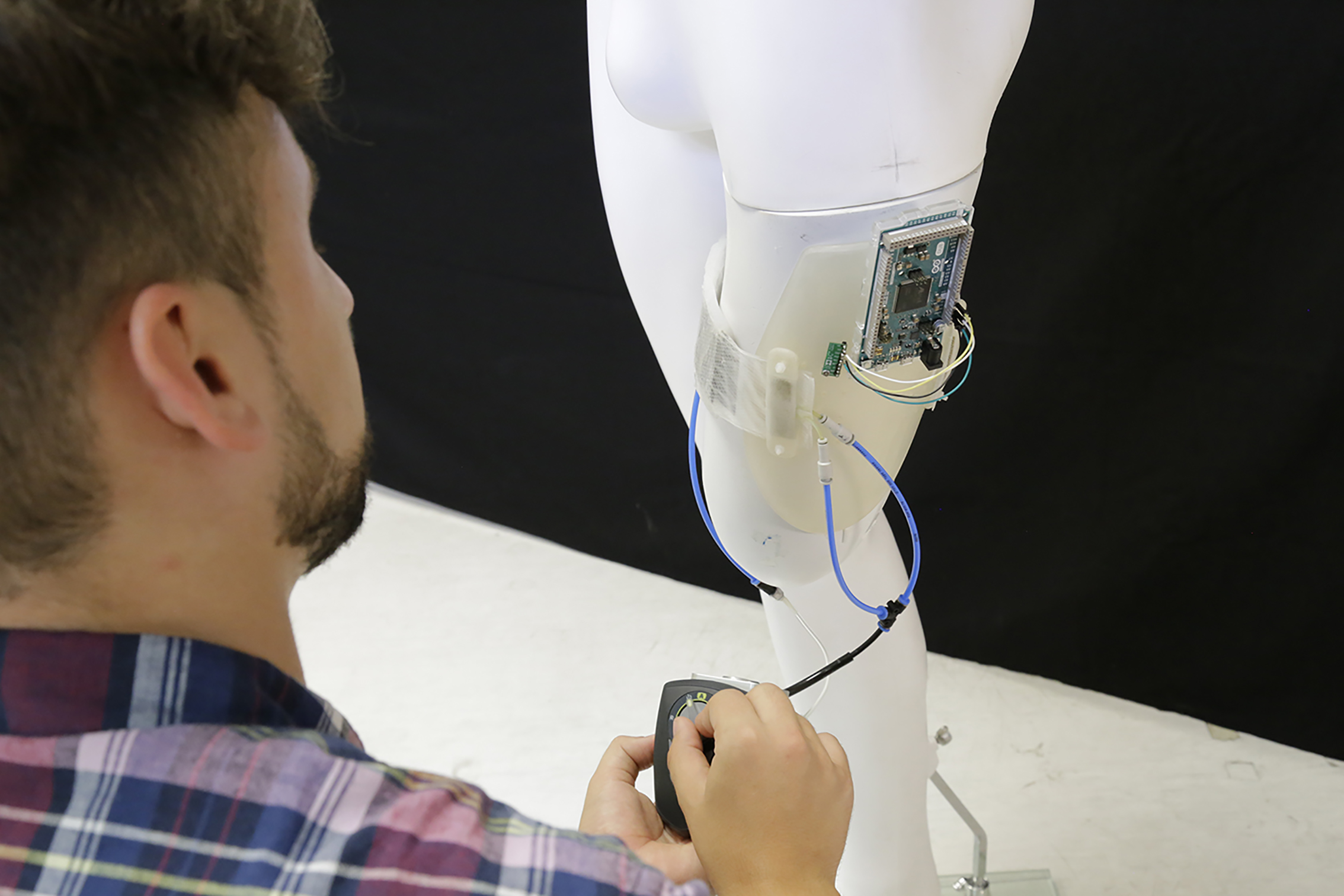