INTERNATIONAL AWARDS: SILVESTRO MICERA, FULL PROFESSOR AT THE BIOROBOTICS INSTITUTE, have been selected to receive the 2021 EMBS Technical Achievement Award for his contribution to the development of new implantable neuroprostheses

Silvestro Micera, full Professor at The BioRobotics Institute of Sant’Anna School, received the 2021 EMBS Technical Achievement Award from the EMBS (IEEE Engineering in Medicine and Biology Society).
The award was given to Micera for his contribution to the development of new implantable neuroprostheses to restore sensory and motor function in disabled people.

The EMBS Technical Achievement Award is given annually to an individual to recognize an individual(s) for outstanding achievement, contribution(s), and/or innovation in a technical area of biomedical engineering.

THE NEUROENGINEERING TO IMPROVE THE QUALITY OF LIFE

Dr. Micera’s main goal is to develop implantable neural interfaces and robotic systems aimed at restoring sensorimotor function in people with different kind of disabilities (spinal cord injury, stroke, amputation, etc...), starting from basic scientific knowledge in the field of neuroscience, neurology and geriatrics, and investigating further to gain new information by using advanced technologies and protocols. In particular, the following research fields are currently investigated: robotic systems for neurorehabilitation; experiments for the investigation of neural control of movement; development of neural interfaces with the central nervous system (CNS) and the peripheral nervous system (PNS); development of hybrid neuro-prosthetic systems.

Silvestro Micera received the University degree (Laurea) in Electrical Engineering from the University of Pisa, in 1996, and the Ph.D. degree in Biomedical Engineering from the Scuola Superiore Sant’Anna, in 2000. From 2000 to 2009, he has been an Assistant Professor of BioRobotics at the Scuola Superiore Sant’Anna where he is now the Head of the Neural Engineering group. In 2007 he was a Visiting Scientist at the Massachusetts Institute of Technology, Cambridge, USA with a Fulbright Scholarship. From 2008 to 2011 he was the Head of the Neuroprosthesis Control group and an Adjunct Assistant Professor at the Institute for Automation, Swiss Federal Institute of Technology, Zurich, CH. In 2009 he was the recipient of the “Early Career Achievement Award” of the IEEE Engineering in Medicine and Biology Society. From 2011 he is Associate Professor and Head of the Translational Neural Engineering Laboratory at the Swiss Federal Institute of Technology Lausanne (EPFL), CH.

He is author of several scientific papers and international patents. He served as Guest Editor of several biomedical engineering journals. He is currently Associate Editor of IEEE Transactions on Biomedical Engineering and of IEEE Transactions on Neural Systems and Rehabilitation Engineering. He is also member of the Editorial Board of the Journal of Neuroengineering and Rehabilitation and Deputy Editor in Chief of the IEEE EMB Magazine Pulse. 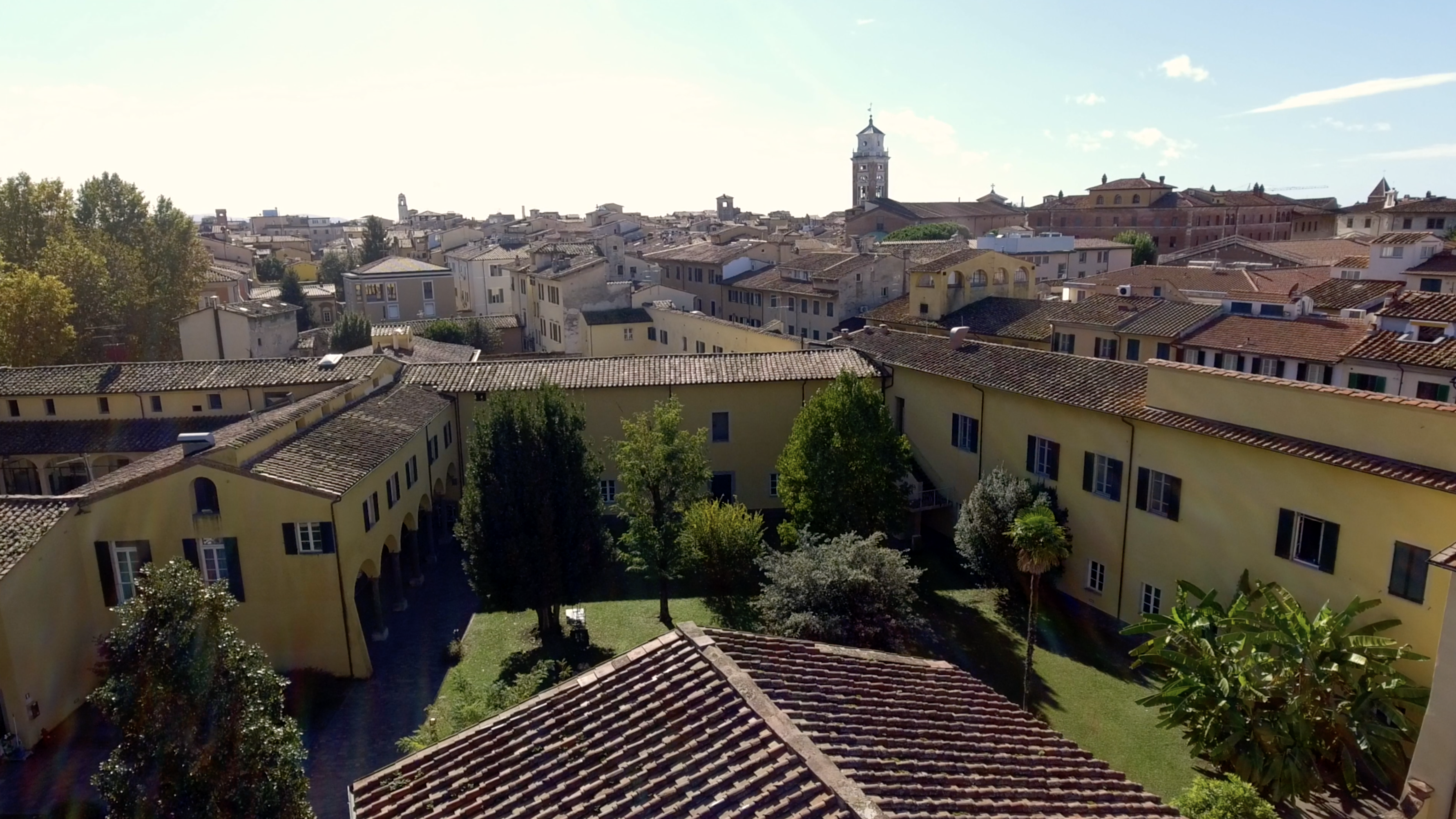 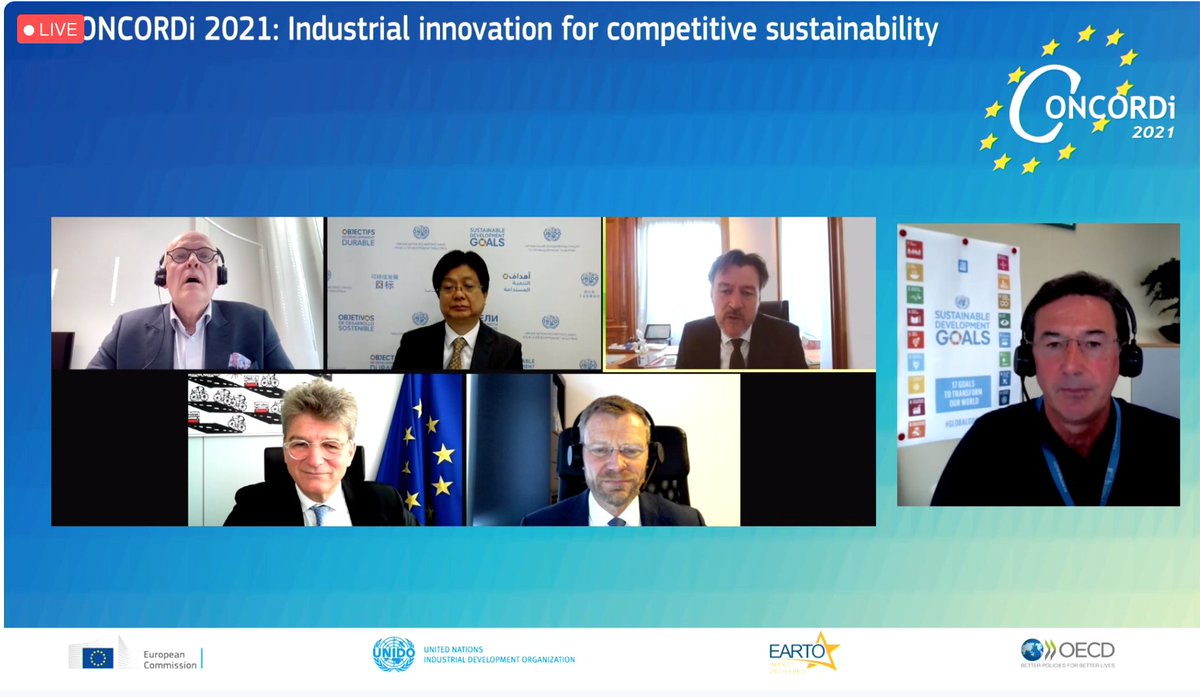