KUKA 2020 INTERNATIONAL AWARD: SANT’ANNA SCHOOL SCIENTISTS FROM THE BIOROBOTICS INSTITUTE SELECTED AS FINALISTS FOR THEIR CONTRIBUTION TO INNOVATION IN MEDICAL ROBOTICS

Winners of the “KUKA Innovation Award 2020 – Medical Robotics Challenge” will be announced at the MEDICA 2020 International Trade Fair and a World Forum for Medicine taking place in Düsseldorf – Germany on 16 - 19 November 2020.

As a world-leader in robot-based automation, KUKA has hosted the Innovation Award since 2014 to build and maintain an intense collaboration with academia and R&D partners worldwide. The award 2020 primarily targets the interaction of robotic systems with humans in the medical application field. This includes applications with direct interaction with a patient for diagnosis, rehabilitation, surgery and other forms of therapy. The competition leading to the award is intended to accelerate the pace of innovation in the field of robot-based automation at large and improve technology transfers from research to industry.

The Sant’Anna School Biorobotics Institute scientists have been selected for their project “High Intensity Focused Ultrasound Surgery based on KUKA robot – HIFUSK project”. The KUKA Award judges assessed 10 top ranked teams; then 5 finalist teams were chosen for the final round at the MEDICA 2020 event.

KUKA offered the 5 finalist teams a robot LBR Med enhanced with a roboception 3D vision system. While using the LBR Med is mandatory for the finalists, the vision system is optional. The five finalists will implement their ideas on the provided hardware integrating digital imaging into the surgical domain including additional hardware, such as sensors or other mechatronic components to be developed for human-robot collaboration.

In February, PhD students Laura Morchi, Andrea Mariani and Stefano Pane, were invited in Augsburg to receive initial LBR Med training and a to present their solutions to the KUKA top management and senior developers. By enhancing the LBR Med system, researchers will detect and identify diseases (mainly associated with cancer) and improve their ability to demonstrate new models and tools for health and care delivery. As a non-invasive therapy method, the focused ultrasound surgery has the potential to change cancer treatment and open new frontiers in diagnostics and intervention. Using manikins capable of breathing, the research team will focus on robot assisted mannequin-based simulation for the execution of patient procedures allowing for feedback on potentially fatal airway events and breathing problems that can lead to death or disability. 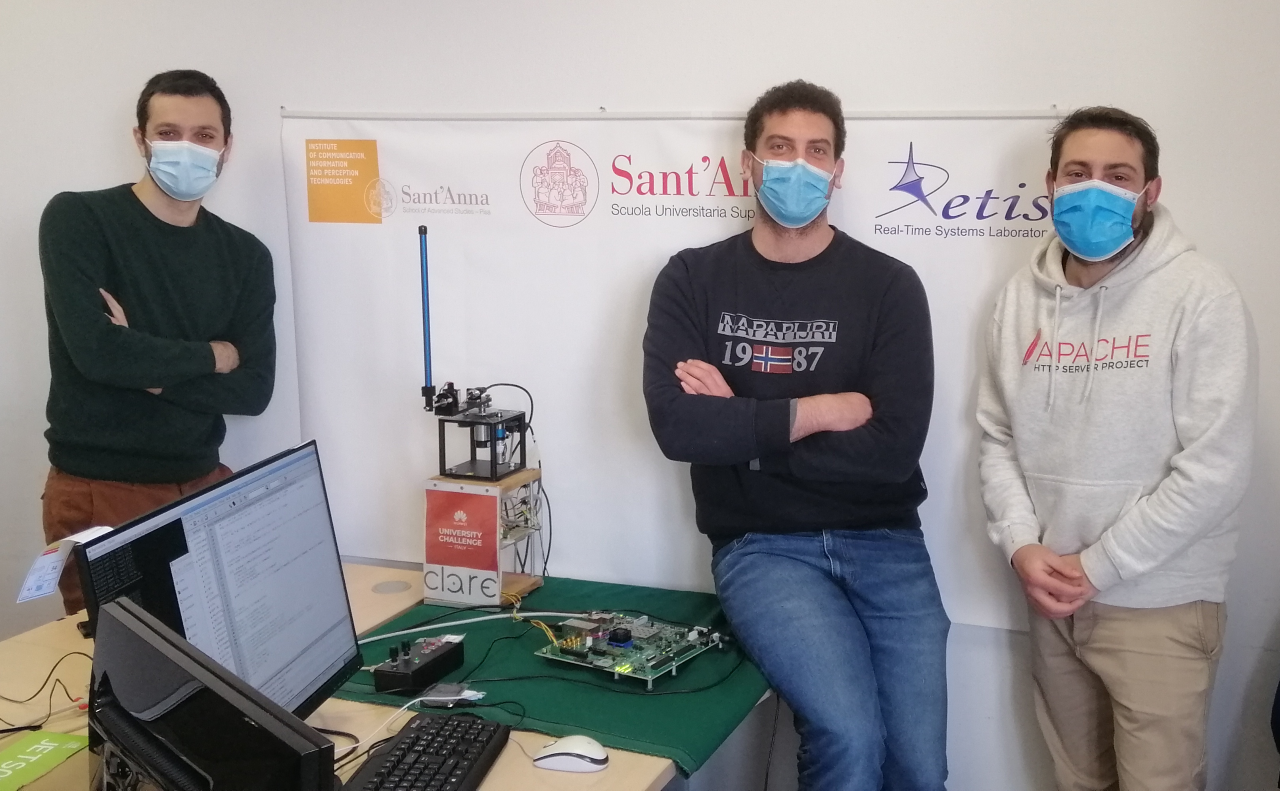