professor EMANUELE ROSSI is the editor of new book “fewer members of parliament, stronger democracy?” 24 legal experts and constitutional law scholars explain what would happen if we voted “yes” or “no” in the referendum

A fourth constitutional referendum is going to give us the chance to reduce the Italian Parliament’s size from 630 to 400 representatives in the Chamber of Deputies and from 315 to 200 for the Senate. The formula “Fewer Members of Parliament Equal to Stronger Democray ?” can be controversial but 24 legal experts and Constitutional Law scholars who are the authors of the volume “Meno parlamentari più democrazia? Significato e conseguenze della riforma costituzionale” will help us to understand what happens if we vote yes or no in the referendum.

All we need to know about the referendum and the populist phenomenon of cutting seats process can be found in the new book “Meno parlamentari più democrazia? Significato e conseguenze della riforma costituzionale” (Pisa University Press) edited by Emanuele Rossi, professor of Constitutional Law at the Dirpolis Institute of Sant’Anna School. This book is a tribute to the memory of much esteemed Professor Paolo Carrozza.

“This volume aims to help voters to make an informed choice at the ballot box – explains Emanuele Rossi. Our work attempts to make clear the effect “Yes” or “No” is likely to have on the cost of politics and on the Parliament for an effective political pluralism to reflect the opinions of the majority.”

The book includes chapters on “Per conoscere - Understanding”, “Per giudicare- Choosing”, “Per agire - Voting” processes. 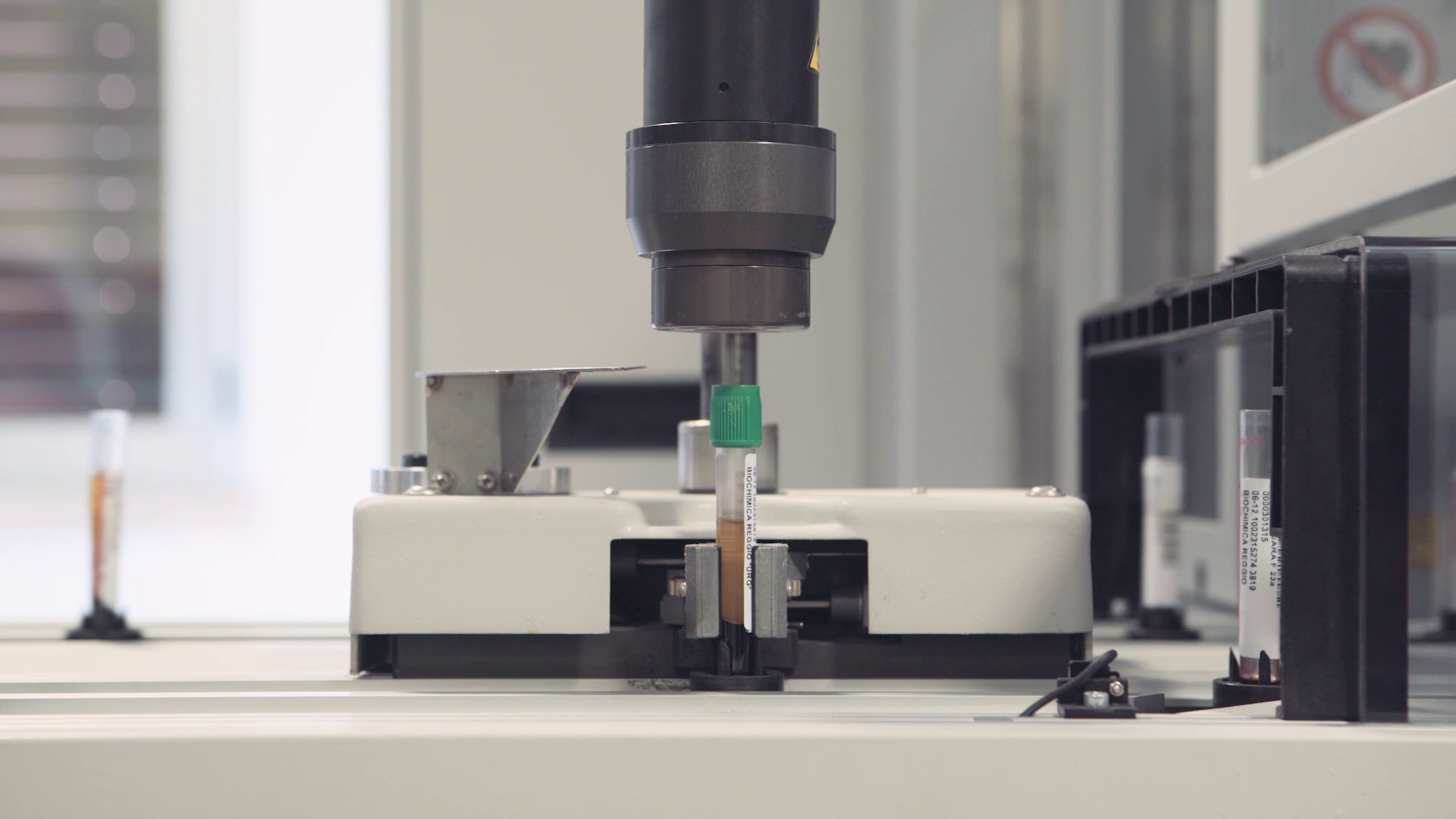 THE ROLE OF ROBOTICS IN COMBATING COVID-19: HUMAN-ROBOT INTERACTION CAN HELP FIGHT THE EPIDEMIC. Paolo Dario, Professor of Biorobotics at Sant’Anna School,along with twelve colleagues, edited the study in journal Science Robotics

A global response to the Covid-19 pandemic is vital to combat a global health crisis. All countries must maximize their efforts to contain the... 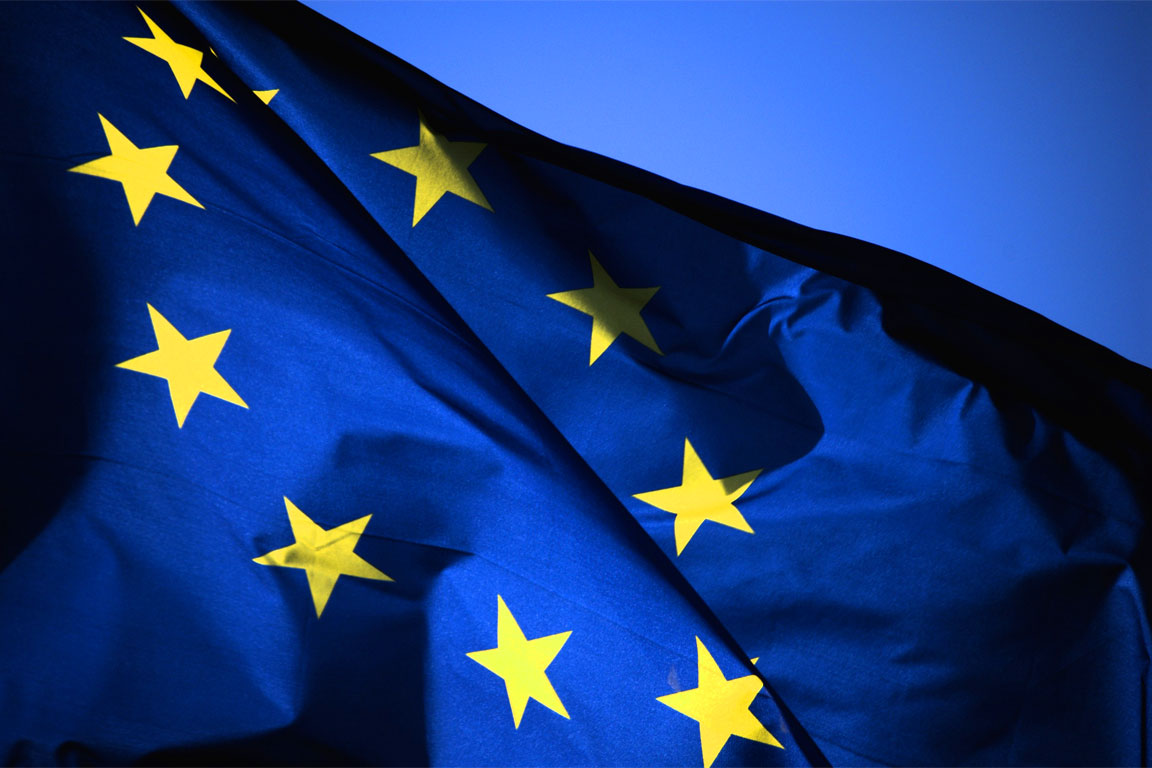 23 health care experts from all over Europe, including Italian academics   Sabina Nuti, rector of Sant’Anna School and Walter Ricciardi,... 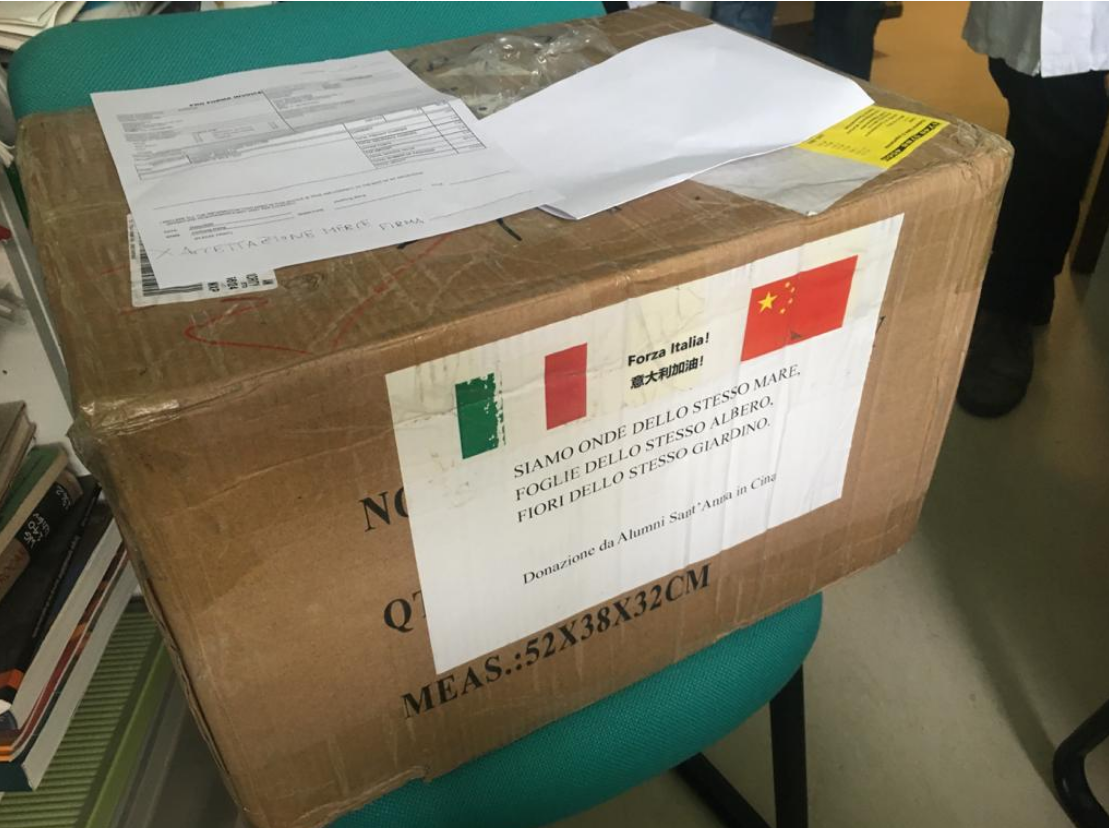