In the paper, a novel algorithm for slippage detection is presented. Human grasping and manipulation imply thousands tactile afferents encoding complex information that convey signals to the brain from body areas that contact objects such as the inside of the hand. Robotic tactile sensors mimicking the human sense of touch have been studied for the sensing of external stimuli and related sensations – temperature, humidity, vibration, structures or static pressure-related pain. Detection capabilities and the analysis of signals in tactile afferent neurons should allow the artificial tactile sensor to attain high levels of dexterity in motor task manipulation and properly detect slippage events that may occur during manipulation. The availability of control algorithms could greatly increase robot performance when integrating force measurement and slip detection information sensitive to mechanical transients and high-frequency vibrations propagating through tissues.

"We combined a wide range of tactile sensors with high accuracy – said Rocco Antonio Romeo, as the paper first author, who has earned his PhD from the University Campus Bio-Medico, and now is working at the Istituto Italiano di Tecnologia – The algorithm exhibits the ability to distinguish contact from slippage relying on voltage inputs and sliding speed. Similarly, humans adjust grip and load forces to the object in order to ensure effective grasping”.

"We tested our 3D-printed bionic finger to check the strength of the algorithm model – said Calogero Oddo, as the research team coordinator at Sant’Anna School – Sensors are made of highly sensitive materials that have similar properties to those of human skin. Each sensor had channels providing signals and a platform was used to produce movement between the finger and the test surfaces (tactile stimuli). Results - slippage events detection and latency between the slippage itself and its onset – may be observed in correspondence of the contact after around 5 hundredths of a second”.

"We aimed at identifying the onset of the sliding phase – said Loredana Zollo, as the paper co-author and the person responsible of the Department of Biomedical Robotics at the Campus Bio-Medico – It is a crucial first step towards highly functional bionic upper limbs".

"This paper represents a relevant scientific progress – said Maria Chiara Carrozza, Professor of Biorobotics at Sant’Anna School and Scientific Director of Fondazione Don Gnocchi - in the identification of slippage of grasped objects, which could have applications in the development of advanced prostheses and of robotic hands for robotic manipulators to be applied in the field of social robotics". 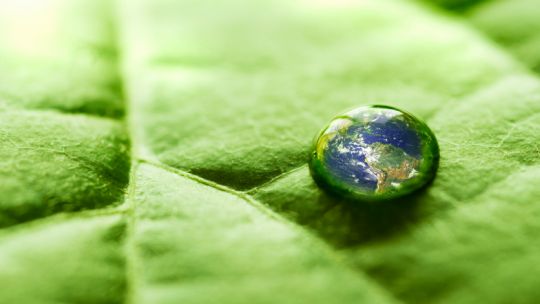 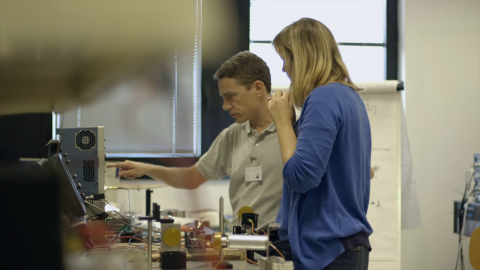