Traditional farmers in Mexico protect agrobiodiversity: maize seed lots conserved across generations maintain their genetic characteristics after 50 years. The results of a study conducted by researchers at the Institute of Life Sciences, Sant’Anna School

Geneticists at the Institute of Life Sciences of the Sant’Anna School in Pisa, Italy, carried out their research on the genomic diversity of plant genetic resources in combination with local farmer knowledge in smallholder cropping systems as a key to understand agrobiodiversity and foster food security and resilience in agriculture. In a study published on the Journal “Heredity”, researchers at Sant’Anna School have used genomic techniques to demonstrate that traditional farmers in Mexico can preserve the uniqueness of local maize landraces over decades.

This study is based on a rare approach for pairwise comparison of maize seed lots using genomic sequencing, focusing on landrace called Ancho that is widely cultivated in the state of Morelos, not far from Mexico City, to produce pozole, a traditional preparation. The research started with Ancho seeds collected 50 years ago from smallholder farmers and since conserved under cold storage conditions at the International Maize and Wheat Improvement Center (CIMMYT) Germplasm Bank in Texcoco, Mexico.

Fifty years later, the researchers traced back to the same households that once donated seeds to CIMMYT and asked their permission to study the maize landraces that they are currently cultivating in their fields. Using a DNA sequencing approach, they compared the same seed lots sampled 50 years apart and found that farmers conserved a remarkable share of genetic diversity in their fields. Despite the close proximity with Mexico City, and the socioeconomic changes that occurred in the region over the last decades, farmers that still cultivate Ancho were able to maintain its genetic makeup while incorporating adaptation traits that make this landrace suitable for current cultivation.

“Seeds maintained by farmers in situ is very similar to that sampled 50 years ago, yet shows some signals of ongoing differentiation that likely derive from farmers’ directional selection for traits of interest, including grain size and width” says Matteo dell’Acqua, crop geneticist at Sant’Anna School.

Denisse McLean-Rodríguez, the first author of the research who obtained her PhD in Agrobiodiversity at Scuola Superiore Sant’Anna and is now a researcher at Zamorano University in Honduras, supports the value of multidisciplinary approaches in crop genetics: “The interaction with traditional farming communities is key to understand how to best protect agrobiodiversity in a rapidly changing world. If we do not take actions to conserve traditional varieties in the wake of climate change and socioeconomic pressures, we might loose a rich heritage that can support sustainability and adaptation in cropping systems in the future”. 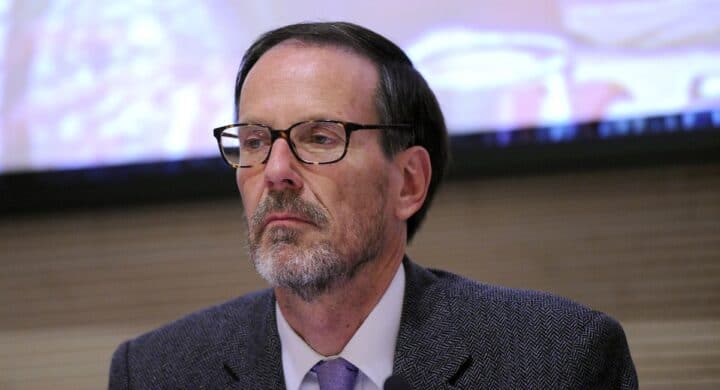 Preparing against pandemic outbreaks: the outcomes of the research workshop on managing risks of chemical, biological and radio-nuclear origin, organized in the scope of the “Cbrn-Italy” project, coordinated by Andrea de Guttry (Sant’Anna School)

Not only the adoption of adequate pandemic preparedness plans. At least 14 measures shall be implemented by States following international... 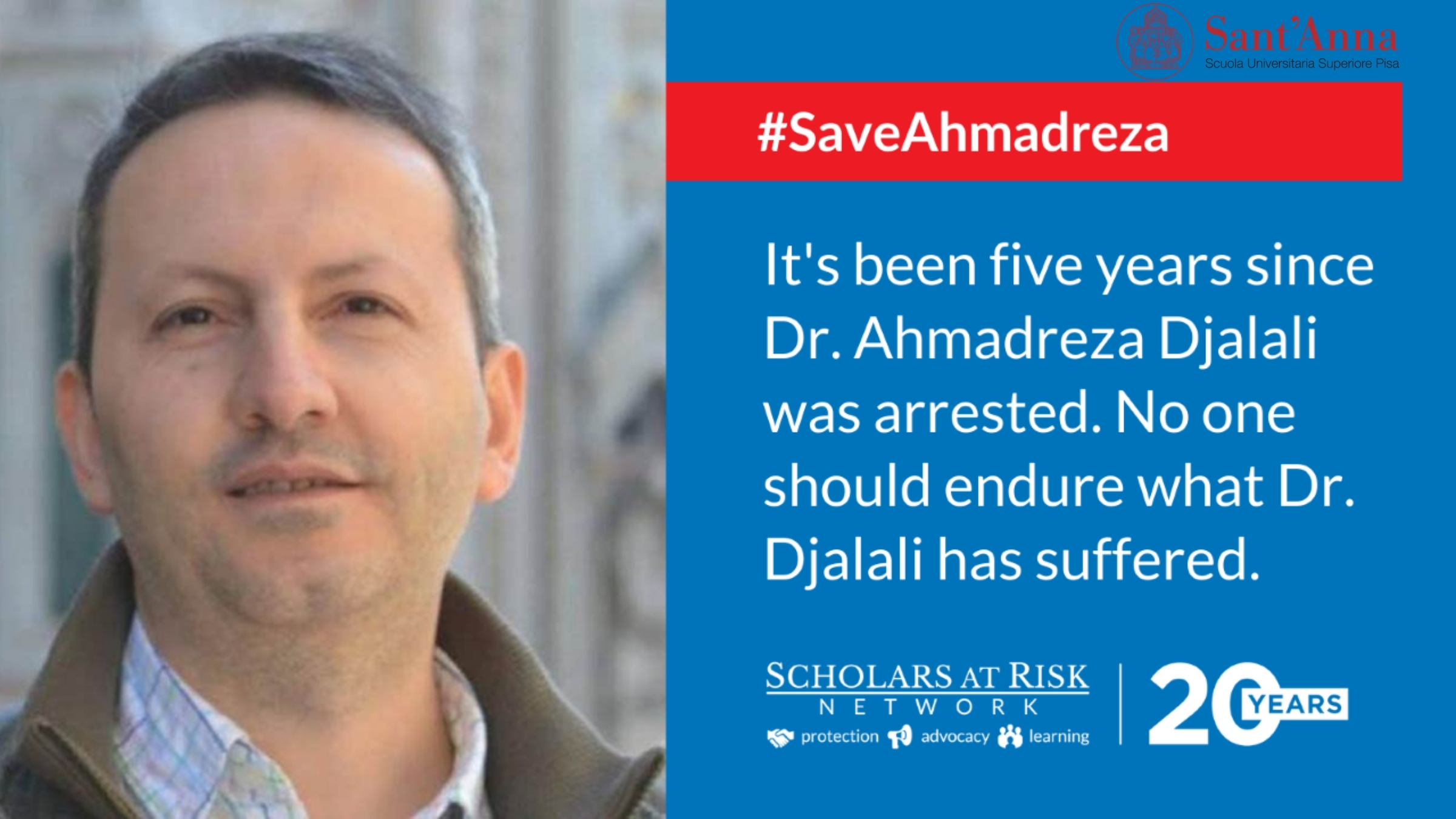 Scholars at Risk, the Sant'Anna School of Advanced Studies of Pisa calls for the release of the researcher Ahmadreza Djalali, in Iranian prisons for five years, deprived of human rights and sentenced to death

Even from the Sant’Anna School in Pisa the voice of professors and researchers joined in the call launched by the University of Eastern... 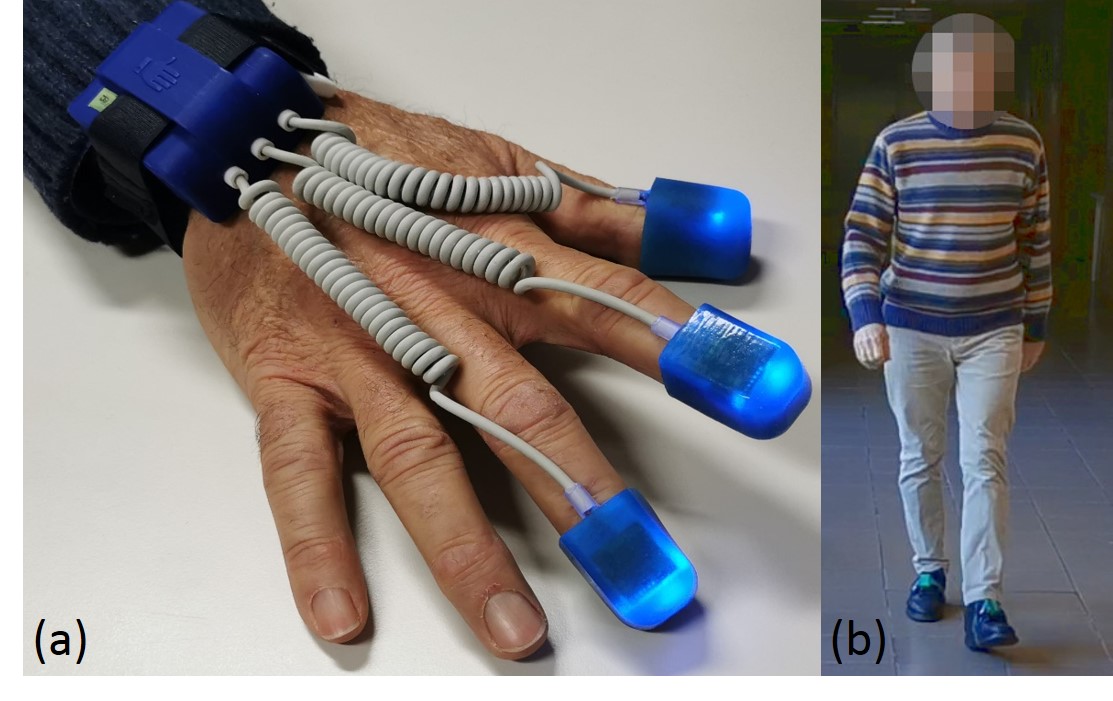 RESEARCH, A STUDY BY THE BIOROBOTICS INSTITUTE OF SANT'ANNA SCHOOL EXPLORES THE POSSIBILITY OF ANTICIPATING THE DIAGNOSIS OF ALZHEIMER'S DISEASE THROUGH THE LINK BETWEEN MIND AND BODY

A study by The BioRobotics Institute of Sant’Anna School explores the possibility of anticipating the diagnosis of Alzheimer’s disease through...