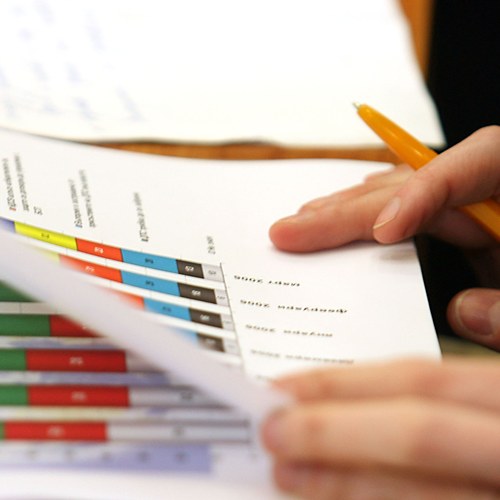 The research aims at  revising the national accounts published by the National Institute of Statistics (ISTAT) in occasion of Italy's centennial and is financed by the Bank of Italy. In the revision we utilize the manual adopted by ISTAT in 1963. The main results we obtained until now show a relevant increase in the value added of the service sector and of the construction sector. To balance the value added also the demand side of the national accounts was revised. In particular, there was an increase in fixed investments and in the consumption of services. Furthermore we found a considerable shift from agriculture to food industry and from manufacturing to services.

The political economy of regional and local development

This research line contains several research projects which have both a theory-building objective and are commissioned by third parties, mainly local and regional governments. Research deals with the design, analysis and evaluation of policies and policy strategies aiming at the development of sub-national areas, and focuses specifically on issues concerning innovation and internationalization. Specific expertise has been developed with regard to the following issues:

The research investigates the sectoral and geographical aspects of the underground economy and its relations with the official economy.
The aim is to study policies that will shift production, employment and demand to the official economy. In particular, theoretical analyses have neglected the issue of demand which is satisfied by underground economic activity.
There are two hypothesis to be verified: the first states that the irregular economy survives because of tax evasion and irregular low paid employment; the second hypothesis considers tax evasion as a sort of extra gain due to the lack of enforcement action by the public authorities.
In the first case, eliminating the underground economy depends on an active industrial policy which will stimulate a greater competitiveness of firms whether in the official or the underground economy, for example by raising the efficiency of the system and the threshold of survival for marginal firms. In the second case, a well-devised, resolute crackdown on non-compliance would suffice to reduce the advantages of evasion.
The objectives of this line of  research are to:

Once the model has been defined and its feasibility verified, the research will: