‘Fifteen proposals for social justice’: the Report developed by the Forum on Inequalities and Diversity will be presented on July 23

Fabrizio Barca and Patrizia Luongo, respectively coordinator and researcher of the Forum on Inequalities and Diversity, have been invited by the Institute of Economics to present the Report ’Fifteen proposals for social justice’ in a public event to be held at Sant’Anna School for Advanced Studies in Pisa on July 23, 2019.

The Report ‘Fifteen proposals for social justice’ is authored by the Forum on Inequality and Diversity, an Italian coalition between civil society organisations and a group of researchers and academics, engaged in the study of inequality and its negative consequences on development with the aim to propose policies to increase sustainable substantive freedom of people to reduce inequalities.  The Forum is part of the GROWINPRO civil society organisations network.

Inspired by the economist Anthony Atkinson, the Report has been released on March 25, 2019. It investigates the extraordinary rise of wealth inequalities in recent years and the influence they have on all other inequalities. In particular, it focuses on three mechanisms of wealth formation – technological change, labour-capital relations, and inheritance – to tackle increasing inequalities and widespread injustice and design a comprehensive strategy to reverse the current trend.

‘In Italy, as elsewhere, increasing inequalities have generated widespread injustice. Fear, resentment, and anger have escalated among the more vulnerable sections of society, giving rise to an authoritarian dynamic’, states the Report. ‘This state of affairs is not inevitable; it is rather the result of a U-turn in policy and culture that has taken place over the last 30 years. This turn must be reversed’.

Following the presentation, GROWINPRO researchers Andrea Roventini and Giovanni Dosi will discuss with the Forum’s coordinator and former Minister of Territorial Cohesion (2011-2013) Fabrizio Barca, and with Patrizia Luongo, an economist who has contributed to the Report, about how to tackle wealth inequalities and re-start a growth that is smart, inclusive and sustainable.  The roundtable will address in particular the issue of technological change. The Forum proposals aim to reduce the concentration of knowledge in the hands of few mega-corporations and direct the technological change to social justice and the wellbeing of vulnerable sections of society.

The event is organised by GROWINPRO project and is part of the public engagement activities of this Horizon 2020-funded project aimed at developing shared policies to achieve inclusive and sustainable growth. 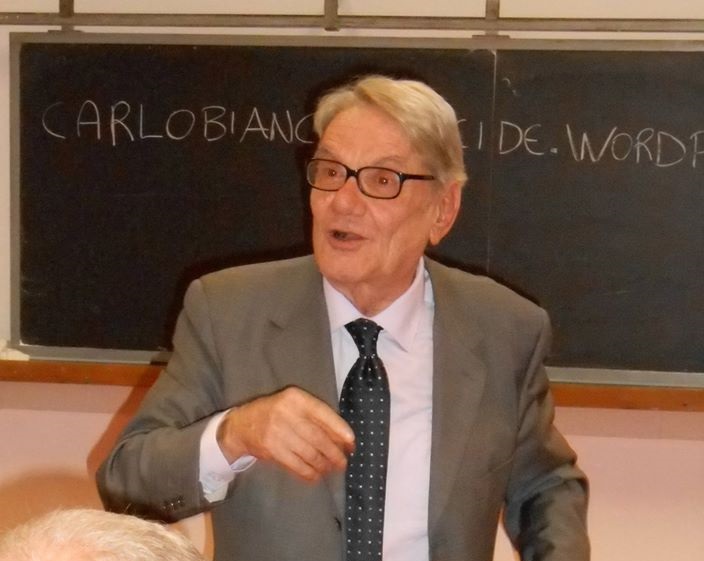 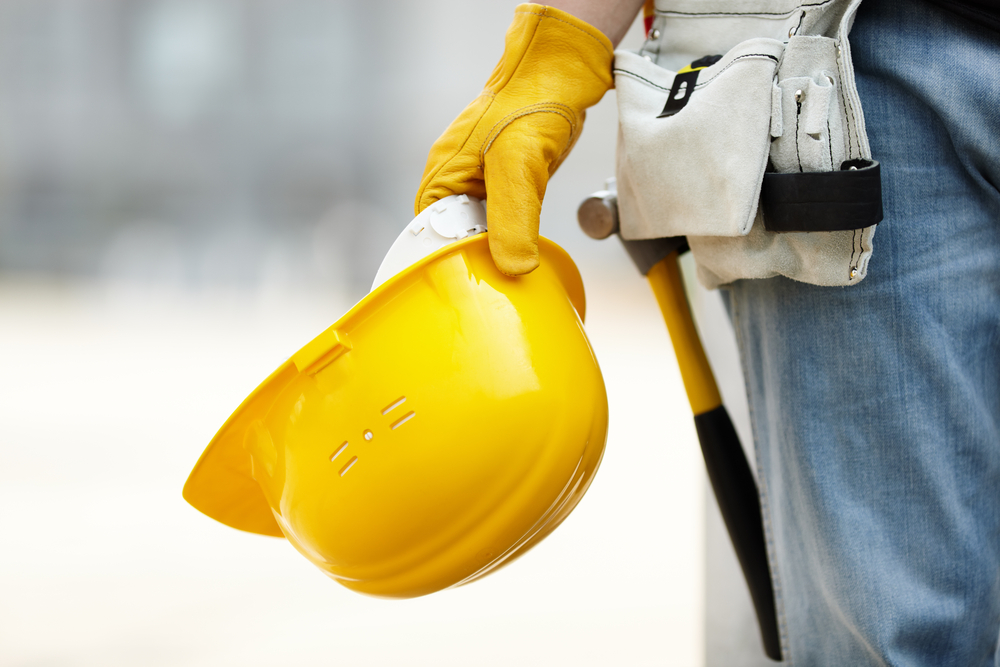 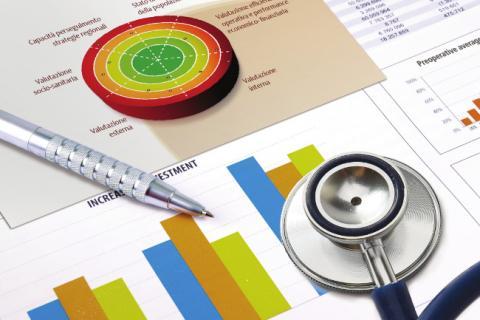