CoMoS Climate Change (CCC) held an blended mode workshop on Wednesday 20th October 2021, hosting two scholars from United States Universities who are EMbeDS affiliates:  Guido Cervone (Penn State University) and Marco Tedesco (Columbia University). Both Guido and Marco where physically present at the Sant’Anna School, and had a chance to closely interact with our community during the workshop and in the following days. The workshop was well attended and saw a lively debate around two presentations by our guests on climate-change related research. The schedule of the meeting was the following:

Below are the abstracts of the two presentations.

This work utilizes deterministic numerical weather predictions, volunteered geographic information, and socio-economic vulnerability data to identify regions at risk during extreme events and analyze accessibility of vulnerable populations to cooling centers. A bias correction for rare events is applied in order to correct the conditional negative bias introduced by the Analog Ensemble technique itself.

Results show the ability of the Analog Ensemble technique to generate accurate and calibrated downscaled heat index forecasts at higher spatio-temporal resolution than the initial model input. The accessibility analysis highlights the areas not covered by any cooling centers, and subsequently higher risk areas for vulnerable populations. A significant element of this work is development of a framework whereby information from various data sources are integrated and analysis can enable rapid understanding and response from health and risk management, allowing a prompt strategy to prevent heat-related disasters that can severely affect especially to the most vulnerable population of urban areas.

M. Tedesco: Addressing climate impacts from a socially vulnerable and housing perspective: the Miami and NYC test cases
Over the past decades sea level rise has been accelerating, strongly driven by ocean thermal expansion and the melting ice. Concurrently, several extreme events have exposed several communities to floods, wildfires, droughts and heatwaves, to name a few. While the financial and economic sectors are beginning to develop adaptation tools to address medium to long-term impacts, the social reverberations of the shocks associated with climate change are already perceived by the socio-vulnerable populations. For example, recent work shows that people of color more likely live in high-risk flood zones and , often, cannot afford insurance. Similarly, the real estate market (both sales and rentals) has been shaken by the recent extreme events, with impacts on the financial, economic and social sectors.
A new mechanism that is threatening socially vulnerable people is surfacing in Miami and Florida through the systematic and unconditional increase in rental prices and the number of filed evictions. The neighborhood of Little River, Miami is the canary in the mine. Here the process described above has displaced thousands of people, adding the climate component to the gentrification process already occurring. The reason for this is the appetite of land speculators to purchase property that is ‘climate-sheltered’, like Little River.
In this presentation, I will tell the story of Little River as an example of how gentrification is reinforced and promoted by the perception and acknowledgment of climate change impacts, specifically flood in this case. I will introduce a new dataset that we built at Lamont to approach the gentrification problem from a quantitative perspective and discuss ‘climate gentrification’. I will describe the core datasets used to build our database, such as the newly released FEMA National Risk Index, the House Mortgage Disclosure Act data and the Evictions dataset.
Lastly, I will also show preliminary results over the New York City area expanding the analysis to risks beyond floods (e.g. hurricane, heatwave, etc.) on socially vulnerable people, from a racial perspective. I will discuss initial results on the sensitivity of different ethnic groups to climate risks in the NYC area and their geographic distribution. I will conclude the talk with future plans. 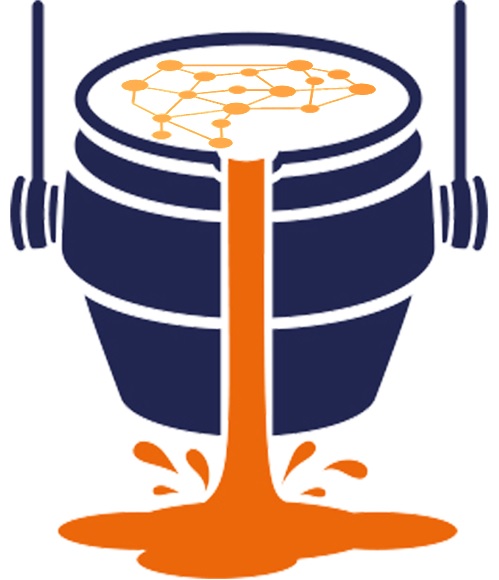 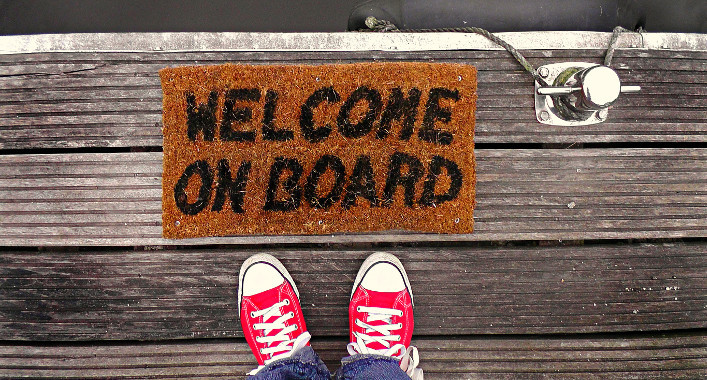