ACADEMICS OF SANT’ANNA SCHOOL BIOROBOTICS AND DIRPOLIS INSTITUTES PARTICIPATE IN A SEMINAR ON “THE ETHICAL CHALLENGES OF ARTIFICIAL INTELLIGENCE” TO TAKE PLACE IN ROME ON JULY 6. CLOSING REMARKS BY MINISTER OF EDUCATION, UNIVERSITY AND RESEARCH

Academics of Sant’Anna Biorobotics and Dirpolis Institutes, representatives of Catholic society, diplomats and scientists will participate in “The Ethical Challenges of Artificial Intelligence” seminar organized by the “Cortile dei Gentili” which will take place at Palazzo Borromeo (via delle Belle Arti, 2) in Rome on June 6 at 5.30 pm. Minister of Education, University and Research Valeria Fedeli will give her closing keynote speech.

The “Cortile dei Gentili”, as part of the Pontifico Consiglio della Cultura (Pontifical Council for Culture), was “created to encourage meetings and dialogue between believers and non-believers”. The name courtyard has a symbolic value: in the ancient Jerusalem Temple it referred to the restricted space consecrated to non-Jews (the Gentiles).

The BioRobotics Institute Institute of Law, Politics and Development
18.06.2017 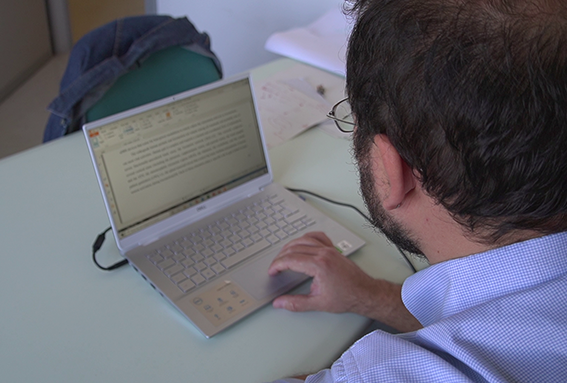