When the new media and virtual reality technologies represent drama, the research laboratory produces a virtual stage where the actors move in empty space and scene settings are generated time after time according to the dramatic texts or extemporaneous performance.

On October 26, in Pisa – Italy, the first world series of theatre performances in virtual environments – both actors and spectators are equipped with VR headsets - will take place at Sant’Anna School thanks to the collaboration between Florence Theatre Academy and the Tecip Institute (for Communication, Information and Perception Technologies) Percro Lab., after the performance testing of Dante’s Inferno thirtieth canto. The “first performance” of Dante’s canto is actually a rehearsal open to the public at the Percro Lab., where the actors will assess the potential of 3D virtual environments. In the research Lab. for virtual immersive technologies the performers will change and simulate the experimental virtual/real setups for dramas or fairies.

On the occasion of the first performance on October 26, Pietro Bartolini, director of the Florence Theatre Academy and Massimo Bergamasco, director of Sant’Anna School Tecip Institute, as well as the founder of the Perceptual Robotics Laboratory, describe the performance as a “poetic exploration of virtual locations”. The following rehearsals will perform the task of producing a virtual theatre, using a variety of techniques: texts, movements, scenes and buildings can be simulated. At the end of the performances program, a comedy play or a tragedy will be performed in a conventional theatre using 3D virtual set designs.

“It is an innovative, global impact project - commented Pietro Bertolini and Massimo Bergamasco - the discovery of new interactive technologies that will create revolutionary scenarios in the field of theatre and performing arts. Like films, literature and theatre, virtual reality is considered a narrative medium. The development of theatre pedagogy as a tool for interpretive research study, based on three-dimensional virtual reality has already attracted strong interest from European institutions. This innovative tool enables the performer to live “real life” experiences in virtual worlds where you can interact freely with all these elements”. 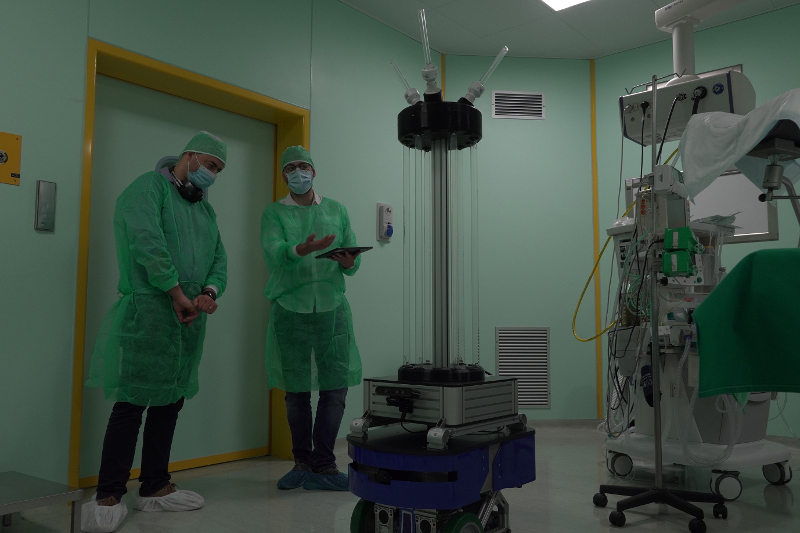 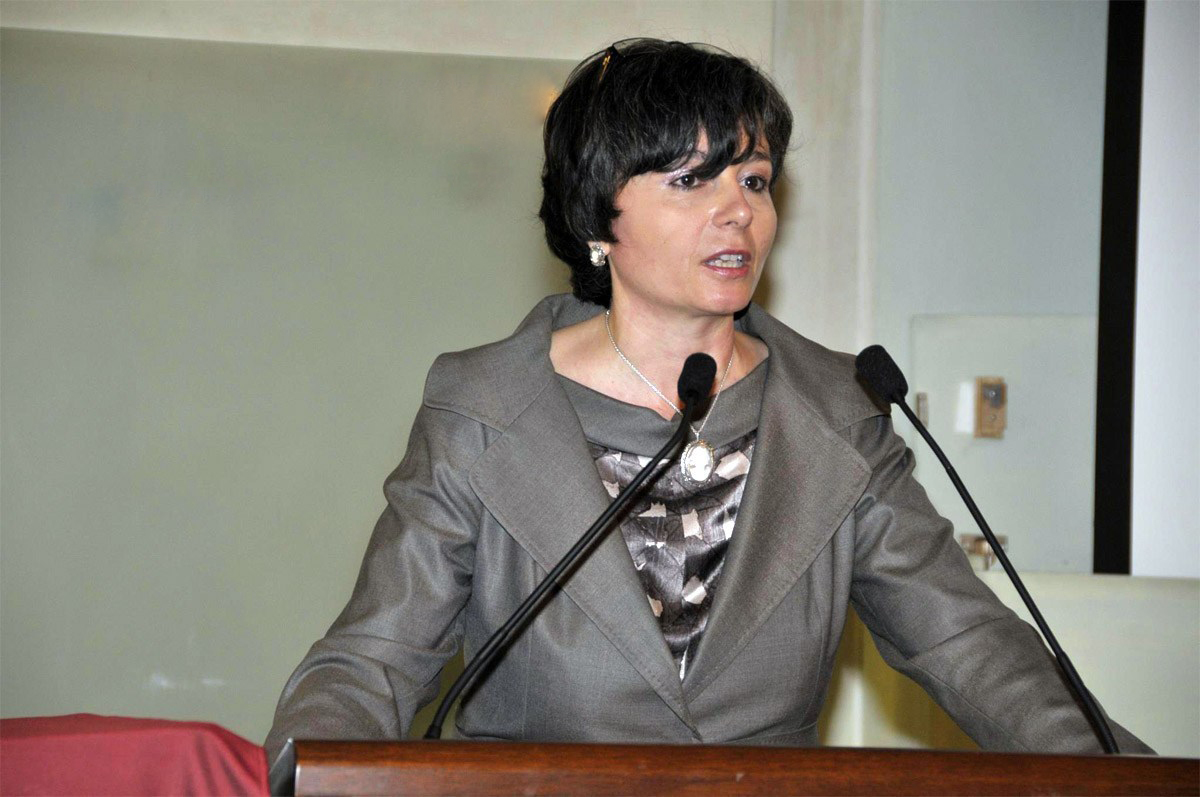 REFLECTIONS ON THE COVID-19 PANDEMIC: ACADEMICS FROM SANT’ANNA SCHOOL BIOROBOTICS INSTITUTE AND EXPERTS SHARE THEIR PERSPECTIVES ON THE RESTART PHASE

Ten theses in response to the Covid-19 pandemic. Scholars and experts address the scientific, medical, technical, and economic challenges during...