Pisa Robotics week will take place September 7 -13, 2017. The first edition of Pisa Robotics International Festival will show how robots can improve our health, quality of life and workplace

“The goal of this first Robotics Festival in Pisa – said Festival Director Franco Mosca, President of fondazione Arpa, Professor Emeritus of medicine at Pisa University and one of the major supporters of the initiative, is to develop a project conceived by Paolo Dario a few years ago. All the partners have participated in formulating and putting into practice the current plan. Particular priority has been given to the dissemination of research findings and, despite the low budget available I think we reached the goal. Notwithstanding concerns about robotics that will steal our jobs and create inequality, I think the robots have a potential to contribute to the health and well-being of our society. Robots will work cooperatively with people. They will support individuals with disabilities, help the elderly, and will serve as a personal assistant.

In addition to that, a closing talk will focus on the current and future role of robotics technologies applied to humanitarian efforts and international cooperation in the developing countries”.

“Human-friendly robots are based on advanced technology. In 1992, we organized the first robots exhibition at Sant’Anna School and a festival event was initially conceived – said Paolo Dario, coordinator of the scientific committee and the director of Sant’Anna School Biorobotics Institute. For more than two decades the Biorobotics Institute has been at the forefront of robotics and innovative technologies, and we have always been very focused on social and ethical implications of robots as caregivers and servants. Robots will be all over the workplace in a couple of decades and many believe robots will take most of the work done by humans. As we enter the era of the fourth industrial revolution, I think human-friendly robotics applications will bring opportunities for Italian manufacturers (surgical robotics companies, autonomous robotics and facility interaction companies) and significantly increase the employment rate.

The Festival – according to Paolo Dario - has the potential to contribute to show recent advances and technology development in the area of human-friendly, safe and useful robotics systems. “The festival will show visitors how robots can help in elder care, medicine, disaster response and humanitarian assistance”.

“The robotics festival – said Arti Ahluwalia, director of “E.Piaggio” Research Center at University of Pisa, will explain that robotics have seen significant advances and is going to play a key role in the future. To achieve systems integration and assemble perceptive robotics systems we will require a deep understanding of human behavior and brains, and our emotional needs. We can build robots to serve humanity through a significant interaction between biological systems, cellular biotechnology, and bio engineering. The ultimate goal is to develop a multipurpose human-friendly assistive robot system, capable of providing support and interacting with humans and the environment”.

“Pisa is recognized nationally and internationally for high-quality robotics research – said the Mayor Marco Filippeschi. The University is placing special focus on the development of several critical areas that form the basis of our future: innovation within industrial robotics, healthy aging and medical robotics. This Festival provides opportunities for academics, experts, students and visitors to explore the impact of robotics, artificial intelligence, and mobile sensors on human life. The City of Pisa, in collaboration with various partners, is happy to support this community-based initiative designed to focus on environmental, economic and social implications, to create synergy between institutions and ensure high political and strategic relevance”. 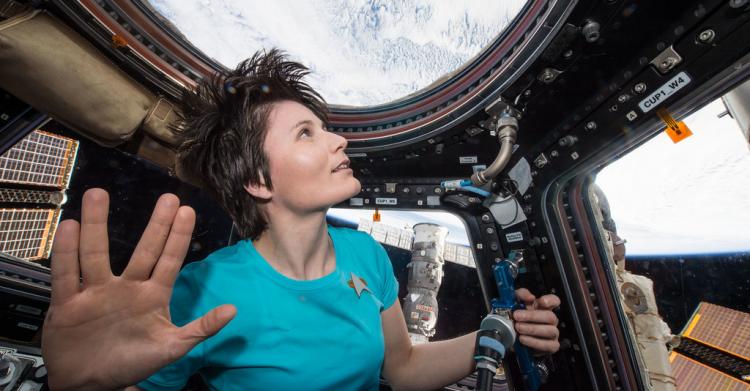 ESA (European Space Agency) astronaut Samantha Cristoforetti, the first Italian woman in space (in November 2014), will speak at a conference on... 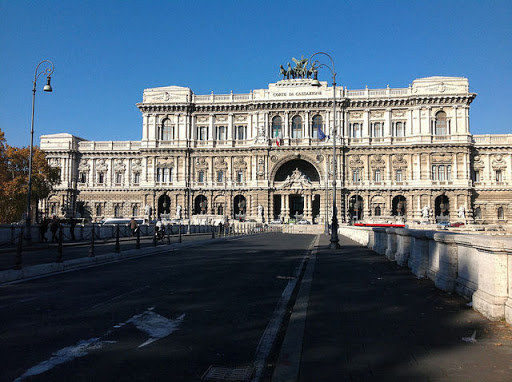 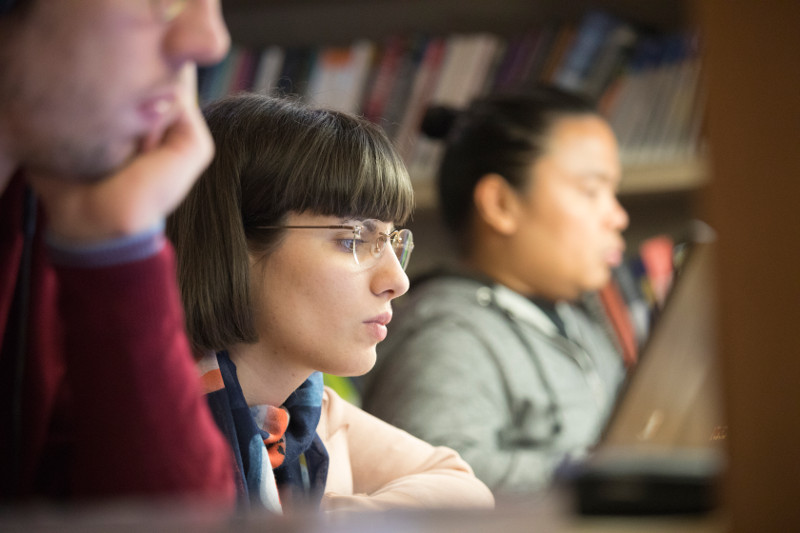 SANT’ANNA school requires applicants to sit the tolc admission test. TOLC tests can be taken at test centers across italy. candidates who have passed the tolc test may sit the written entrance examination

Sant’Anna School is introducing the TOLC On-line Admission Test for the first time in 2020 to identify the brightest students. The TOLC test is...