ICORR 2017 (IEEE International Conference on Rehabilitation Robotics, held in London, July 17-20 ) has awarded one of the prizes to Diego Barone, Marco Controzzi, Marco D’Alonzo, Francesco Clemente and Christian Cipriani for a paper based upon the studies completed in the Biorobotics Institute. Their study on an innovative cosmetic finger prosthesis based on the Discrete Event-driven Sensory feedback Control (DESC) model has expanded the monitoring processes of the motor tasks that are organized in phases delimited by sensory encoded discrete events.

The paper “A Cosmetic Prosthetic Digit with Bioinspired Embedded Touch Feedback” by Diego Barone, Marco Controzzi, Marco D’Alonzo, Francesco Clemente and Christian Cipriani won the third prize in the best poster competition among a pool of 500 submissions. The “Cosmetic Prosthetic Digit with Bioinspired Embedded Touch Feedback” DESC-finger is designed to be fitted to amputated limbs. It has a sensory feedback system capable of providing vibro-tactile stimulation in object contact and release events. The feedback paradigm was based on the DESC model motor control. The motor tasks are organized in phases delimited by sensory encoded discrete events. The DESC-finger can be integrated in a polymeric cosmetic layer. The robotic system is used to monitor the electrical signals of the muscles and to translate them into the mechanical movements. This technology can be implemented in cost effective devices and is able to provide elaborated stimulation patterns by independently modulating the amplitude and frequency of the mechanical vibro-stimulation. When the vibration is played back, the patient, who tested the device for two months, feels distinct sensations in his artificial finger, the sensation differences that are necessary to perform different tasks.

The DESC-finger study was carried out as part of the PPR3 research project funded by INAIL. PPR3 is aimed at developing active and passive articulated prosthetic finger phalanges to be controlled through non-invasive interfaces able to deliver natural sensory feedback needed to replicate tactile sensation and to recreate the physiological response properties. PPR3 prosthetic devices can adapt to different types of amputation. 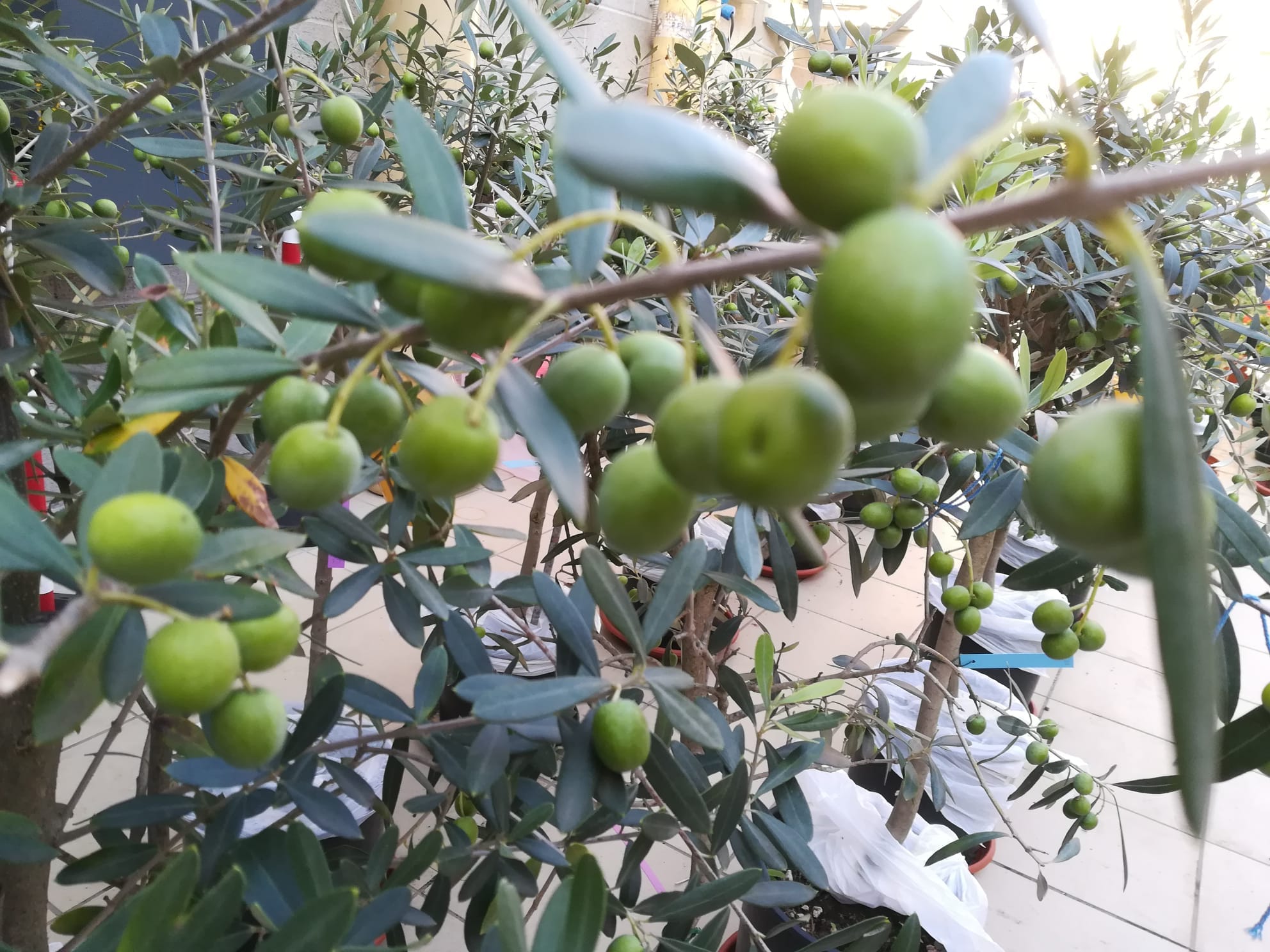 The rising demand from consumers for high quality extra virgin olive oil because of its health, sensory and nutritional properties has proved to...